"UNITY - THE LATIN TRIBUTE TO MICHAEL JACKSON" to Premiere on PBS Friday, October 9 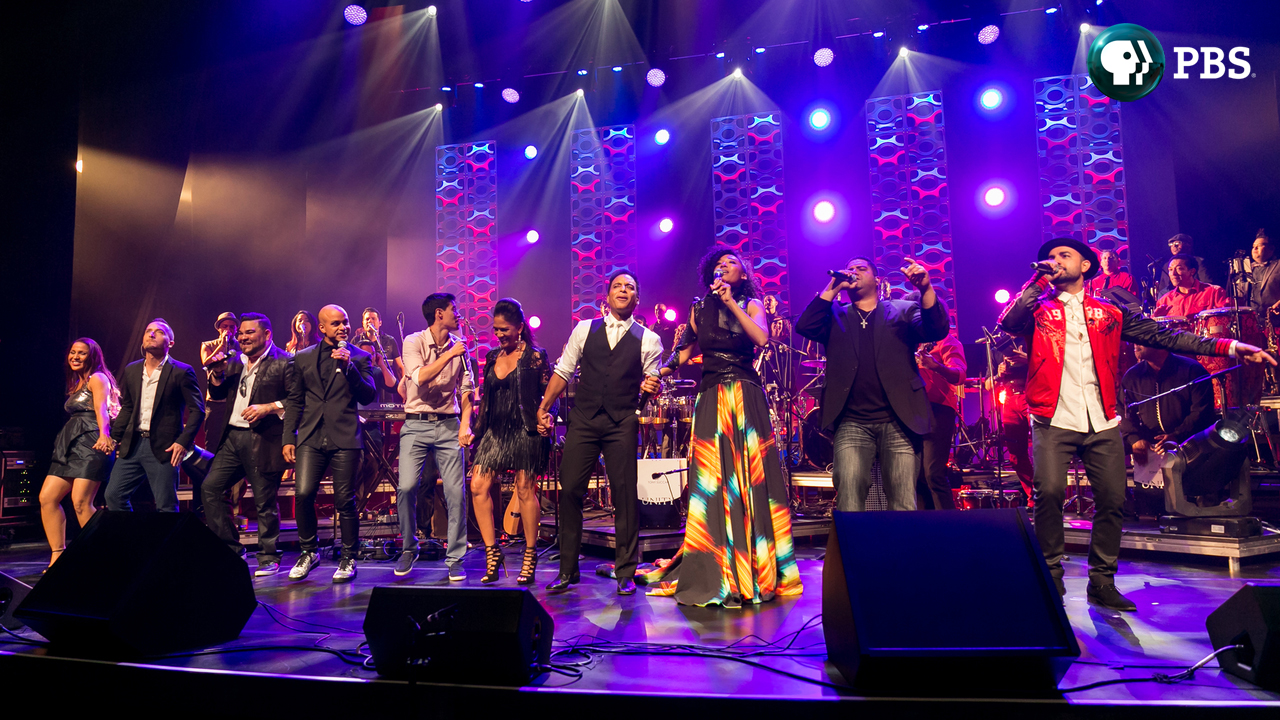 – Special to be Followed by 28th Annual Hispanic Heritage Awards –

UNITY – THE LATIN TRIBUTE TO MICHAEL JACKSON is the passion project of Peruvian-born, Miami-raised producer/multi-instrumentalist/arranger Tony Succar. The special features live performances of the Latin-infused arrangements featured on Succar’s chart-topping album also titled “Unity: The Latin Tribute to Michael Jackson.”  Signature Jackson songs like “Smooth Criminal,” “I Want You Back,” “Billie Jean” and others showcase musicians from across Latin America brought together by Succar to celebrate and reimagine the iconic song catalog.  Among the performers are Jon Secada, Angel Lopez, Michael Stuart, Obie Bermúdez, Jennifer Peña, Kevin Ceballo, Judith Hill and Jean Rodriguez, among others. The concert was taped in Miami in July.

“We are kicking off the fifth annual PBS Arts Fall Festival with a truly unique and special musical performance. Sheila E., Tony Succar, and all of the featured artists bring tremendous energy and talent to the stage, and you have never heard Michael Jackson’s songs sound quite like this,” said Donald Thoms, Vice President of Programming for PBS and festival curator. “UNITY – THE LATIN TRIBUTE TO MICHAEL JACKSON is a marvelous testament to the diversity of art and performances being created in the U.S., and we are delighted to showcase that diversity on PBS.”

“The Unity Project began as an homage to Michael, and to underscore the key messages I always associated with his music: unity and love. These themes drive the album and the concert, and the resulting music has been remarkable,” said Succar. “Every song is true to the essence of the original, but I predict viewers will be inspired to find new moves in their living rooms as salsa and other Latin beats drive their favorite songs.”

The album Unity: The Latin Tribute To Michael Jackson, debuted on three simultaneous Billboard Charts after its first week of release in April, including #1 Latin Tropical, #3 World and #11 Heatseekers. The album is a joint project between Universal Music Classics, Universal Music Latin Entertainment and Universal Music Mexico.

Also airing on October 9 will be the 28th ANNUAL HISPANIC HERITAGE AWARDS at 10:00 p.m. ET (check local listings). The legendary Rita Moreno will host this special evening, which is the country's highest award paying tribute to Latinos by Latinos.  The evening includes live performances and appearances by some of the country's most celebrated Hispanic artists. The Hispanic Heritage Awards were created by the White House in 1987.

Funding for the 2015 PBS Arts Fall Festival is made possible by generous support from the Anne Ray Charitable Trust.

About the PBS Arts Fall Festival

• GREAT PERFORMANCES“Billy Elliot the Musical” (Oct. 23), a production from London’s West End; “Chita Rivera: A Lot of Livin’ to Do” (Nov. 6), featuring the legendary Broadway star; and “Andrea Bocelli: Cinema” (w.t.) (Nov. 27),with the renowned tenor in a concert that pays tribute to the silver screen.

• LIVE FROM LINCOLN CENTER“Kern & Hammerstein’s Show Boat in Concert with the New York Philharmonic” (Oct. 16), the groundbreaking musical with an all-star cast led by Vanessa Williams; “Danny Elfman’s Music From the Films of Tim Burton” (w.t.) (Oct. 30), featuring scores from films such as Batman, Beetlejuice and Pee-Wee’s Big Adventure; and the Tony-winning play “Act One” (Nov. 13), based on the life of playwright and theater director Moss Hart.

• FIRST YOU DREAM – THE MUSIC OF KANDER & EBB (Nov. 20), a tribute to the legendary award-winning songwriting team of John Kander and Fred Ebb.

The arts is a cornerstone of PBS’ Friday primetime lineup in the fall, reaching more than 15 million viewers last season and underscoring PBS’ ongoing commitment to give audiences the best of the arts on-air and online. Most programs will be available online at http://video.pbs.org/ following their broadcast premiere. For more, please visit http://pressroom.pbs.org/.