Shirley MacLaine to Join the Cast of Downton Abbey Season 3 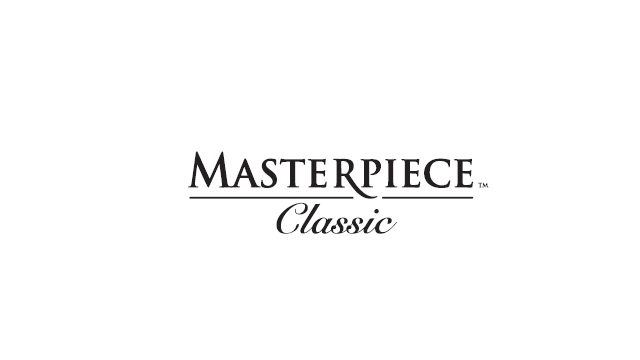 MASTERPIECE on PBS and Carnival Films are delighted to announce that Academy Award® and Golden Globe® winner Shirley MacLaine (In Her Shoes, Terms of Endearment, The Apartment), will be joining the cast of Downton Abbey when season 3 begins production this spring. Ms. MacLaine will play a new character, Martha Levinson, the mother of Lady Grantham (Elizabeth McGovern).

"Shirley MacLaine is a great actress and she's as American as the day is long," says MASTERPIECE executive producer Rebecca Eaton. "I can't wait to see her go toe-to-toe with Maggie Smith's Lady Violet."

Carnival Films’ Managing Director, Gareth Neame said, "My late grandfather directed Shirley MacLaine in Gambit in 1966 so it is a delight for me that she will be joining us on Downton Abbey. Julian has written another brilliant character in Martha Levinson."

One of the most successful series in MASTERPIECE history, Downton Abbey season 2 airs on Sunday nights at 9pm on PBS (check local listings), and will conclude with a two-hour finale on February 19. The first episode of Downton Abbey season 2 had an average audience of 6.3 million viewers—30% more than the first episode of season 1. In addition, the episode received 743,000 video views on pbs.org across three weeks of broadcast, which is the highest three-week total for any program on PBS.

The first season of Downton Abbey premiered on MASTERPIECE to critical acclaim and won six Primetime Emmys®, including Outstanding Miniseries, and a Golden Globe® for Best Miniseries or Made for Television Film.

About Masterpiece
MASTERPIECE on PBS is presented by WGBH Boston. Rebecca Eaton is executive producer. Funding for MASTERPIECE is provided by Viking River Cruises, with additional support from public television viewers and contributors to The MASTERPIECE Trust, created to help ensure the series’ future. Visit pbs.org/masterpiece for more information about MASTERPIECE and Downton Abbey.