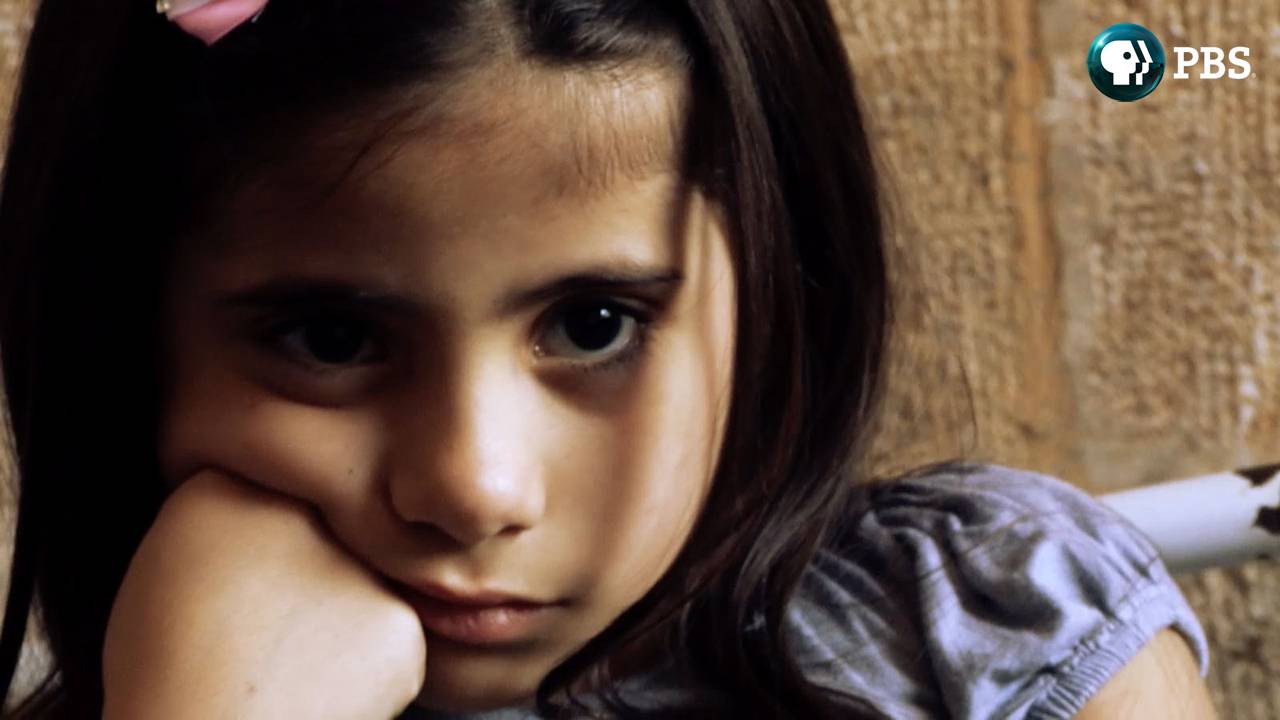 Courtesy of FRONTLINE "Children of Syria"

– More Than Any Other Organization –

"PBS is delighted to congratulate all of our programs and producers honored at the News & Documentary Emmy Awards,” said Beth Hoppe, PBS Chief Programming Executive and General Manager, General Audience Programming. “Our winners exemplify the best of public broadcasting and we applaud all of the nominees for their commitment to creating quality programming. It’s our pleasure to work with PBS member stations and producers who use media, such as the programs nominated tonight, to educate, inspire, entertain and express diverse perspectives from around the world."

PBS would also like to congratulate Charles Osgood of CBS News on his Lifetime Achievement Award, presented at tonight’s ceremony. Mr. Osgood was honored for his gifted writing and mastery of the craft of the television news story; his unique humor and musical gifts; and his innate ability to engage his audience with warmth and credibility.

A YEAR IN SPACE
- Outstanding Science and Technology Documentary

PBS NEWSHOUR
- Outstanding Science, Medical and Environmental Report for “The End of AIDS?”