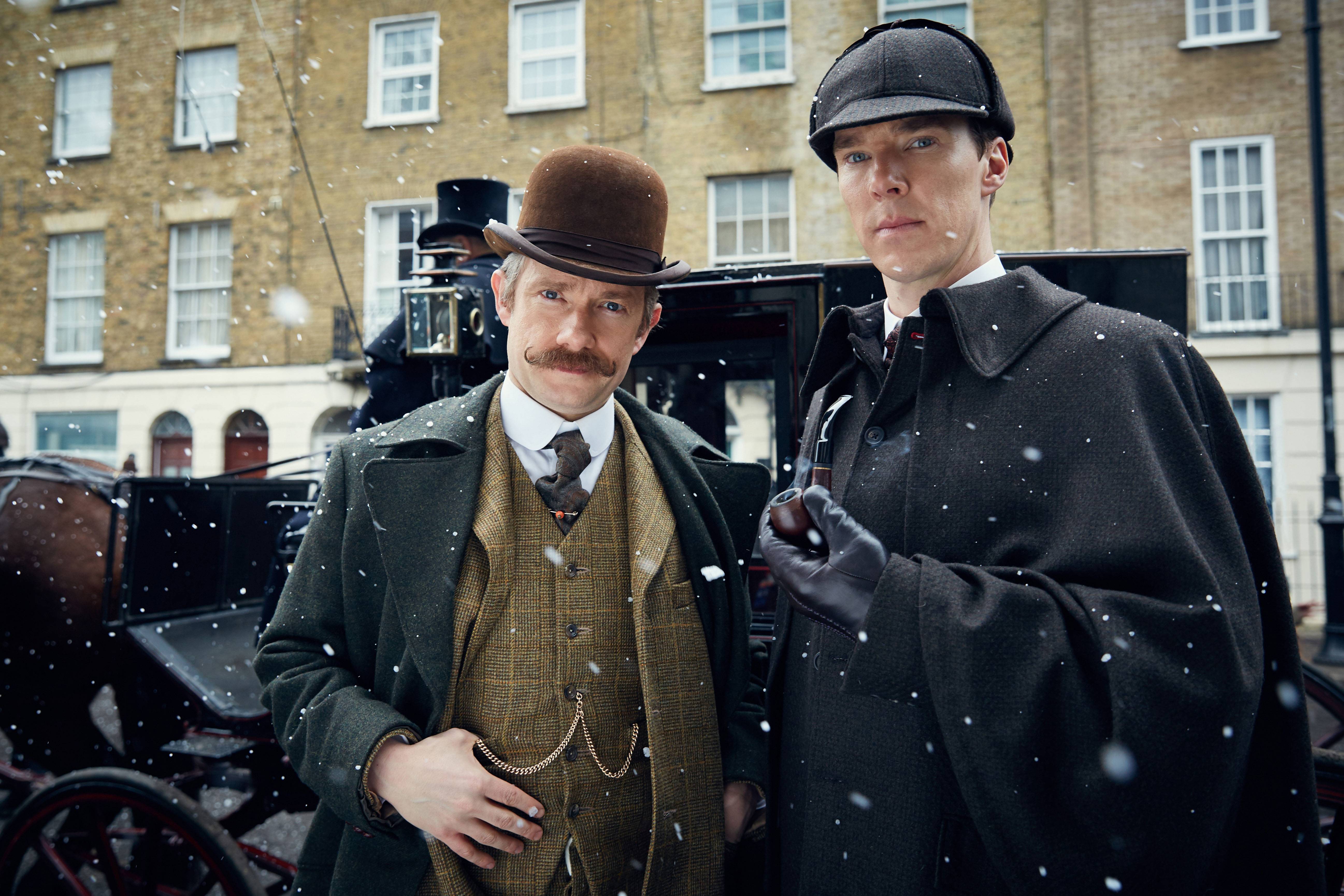 "Congratulations to all public media programs honored with Emmys this year, including ‘Sherlock: The Abominable Bride’ and ‘Downton Abbey’ in its final season on MASTERPIECE,” said Paula Kerger, President and CEO of PBS. “And we're thrilled that the Academy has recognized public television for offering such exceptional drama. Congratulations to the MASTERPIECE team, and individual honoree, Maggie Smith, on their Emmy wins."