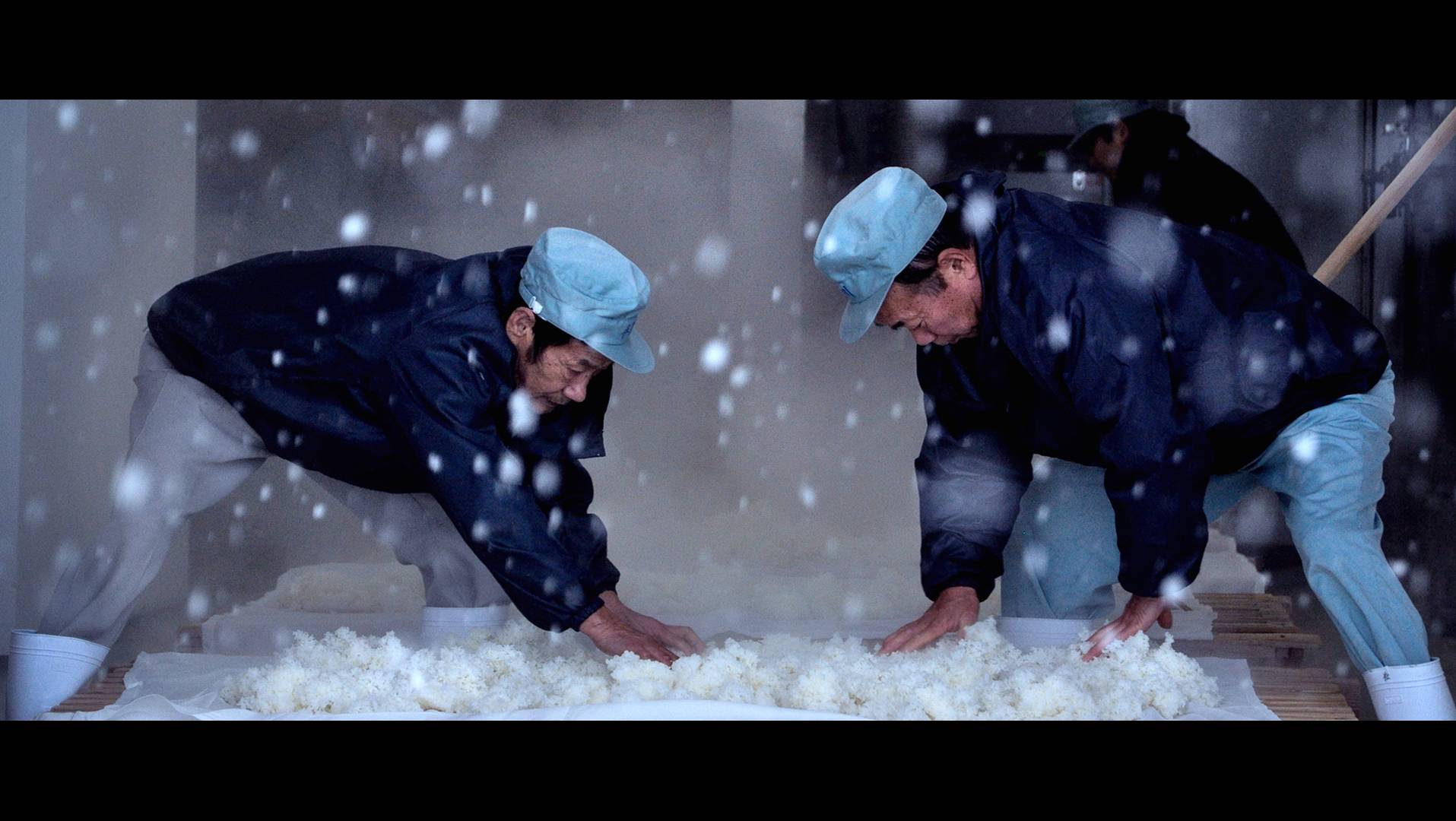 Winners of the 2017 James Beard Media Award were announced on Tuesday, April 25. The annual James Beard Awards are given by the James Beard Foundation and are the highest honor for food and beverage professionals working in North America. PBS and member station programs were awarded two Broadcast Media Awards. The winners are listed below.