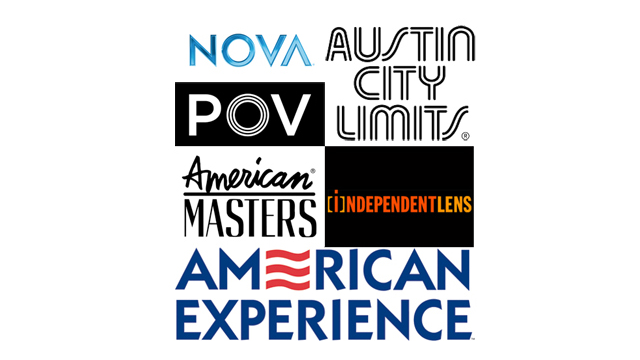 Winners of the 71st Annual Peabody Awards were announced April 4, and PBS programs were honored with seven wins, more than any other organization. Other public media outlets won an additional six trophies. Combined, public media took home more than a third of the 38 awards. PBS congratulates our PBS producer recipients, as well as our colleagues in public media.

Following are the PBS winners, as well as the program descriptions as shared in the Peabody Awards announcement.

POV "My Perestroika" "Russia’s past, present and possible future are revealed in nuanced detail by this beautifully constructed film about five schoolmates, now adults, who lived through that country’s difficult transition from communism."

POV "StoryCorps 9/11" (shared honor between POV & NPR) "The oral history project’s powerful response to the 9/11 anniversary presented authorized excerpts from interviews with survivors and victims’ relatives as well as YouTube postings of short animated features inspired by their remembrances."

INDEPENDENT LENS "Bhutto" "In this documentary, former Pakistani president Benazir Bhutto’s life story unfolded like an epic novel, with a fairy tale beginning, a martyr’s death and years of social awakening and political courage in between."

AMERICAN MASTERS "Charles and Ray Eames – The Architect and the Painter" "This fascinating and visually inventive biography demonstrates that the mid-century 'modern' furniture for which the Eamses are best remembered represents merely a fraction of their ingenious and influential design work."

NOVA "Surviving the Tsunami" "Combining its own archival  footage with video shot by ordinary citizens, this documentary  meticulously examines what happened the day the monster wave hit and  what Japan’s people and leaders can learn from it."

Six trophies were also given to PBS' colleagues in public media, in addition to the shared StoryCorps trophy with NPR. These winners are:

Who Killed Chea Vichea? (KBDI Denver and other NETA stations) "This investigative documentary, produced on a shoestring budget, covers the 2004 assassination of a Cambodian trade union leader and exposes corruption in one of the world’s top exporters of low-cost clothing."

A Year in the Clouds (PTS - Taipei, Taiwan) "Beautifully photographed, the film records a year among indigenous Taiwanese mountain people who rely on eco-tourism and shared ownership of land and property to support their communal way of life." BBC.com (BBC) "With access to more than 2,000 journalists and the BBC’s 72 overseas news bureaus, the site is uniquely situated to provide immediate, evolving coverage of news events great and small."

Somalia: Land of Anarchy (BBC1) "Six years after his producer was gunned down in Somalia, a BBC reporter returns to provide the world with an unflinching look at life in a failed state."