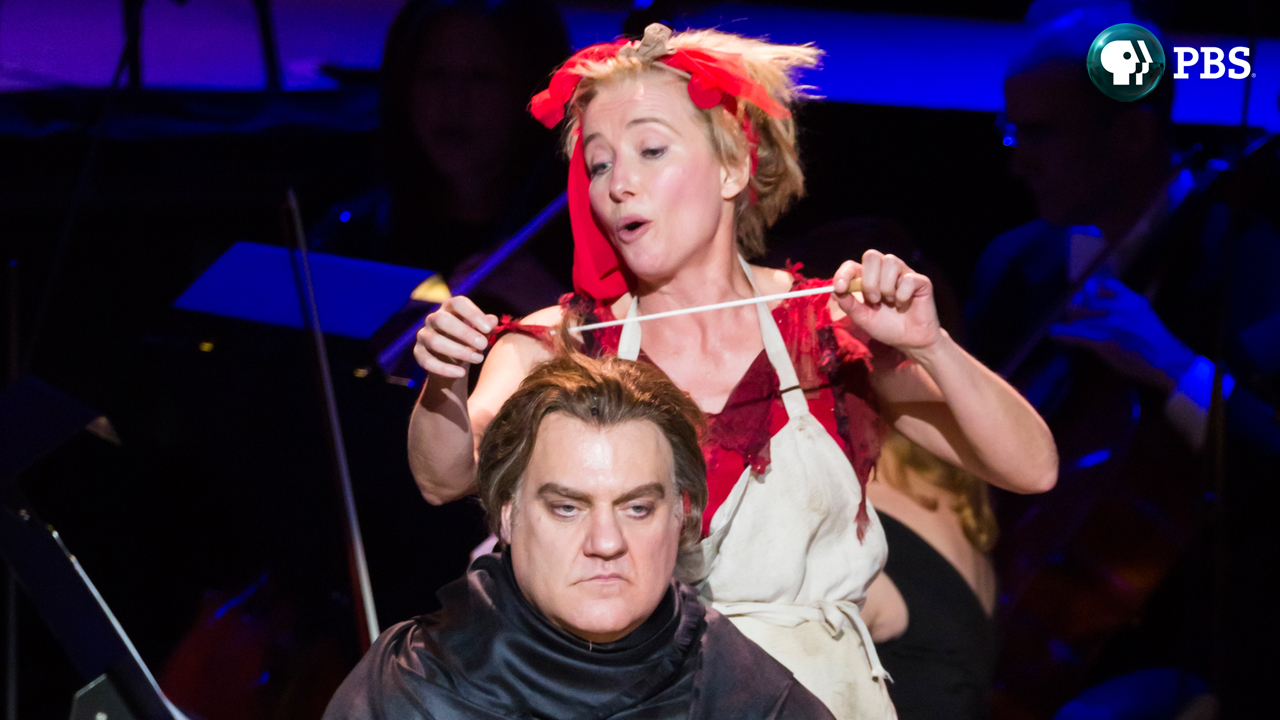 Winners of the 2015 Creative Arts Emmy® Awards were announced September 12 at a ceremony at the Microsoft Theater in Los Angeles, and PBS programs won 4 awards.

HOW WE GOT TO NOW WITH STEVE JOHNSON