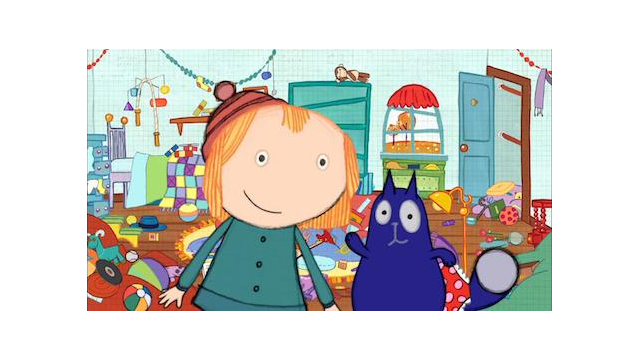 Winners of the Daytime Emmy Awards were announced June 20 and June 22, and PBS programs took 12 awards, including six for SESAME STREET and three for PEG + CAT.

PBS congratulates our producer recipients, as well as our colleagues in public media.

THE MIND OF A CHEF
Outstanding Culinary Program