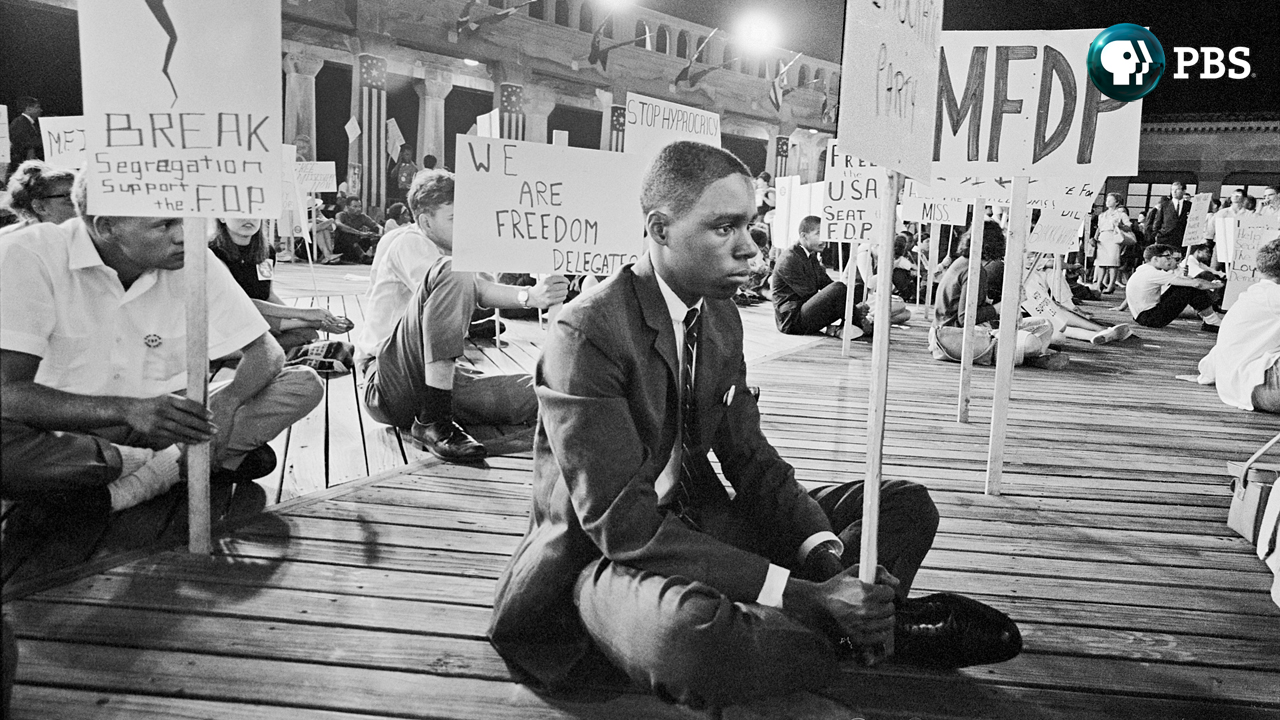 On December 10, The Nation Association for the Advancement of Colored People announced nominations for the 46th NAACP Image Awards. PBS programs received six nominations including two for AMERICA AFTER FERGUSON and one each for FINDING YOUR ROOTS WITH HENRY LOUIS GATES, JR. and AMERICAN EXPERIENCE "Freedom Summer." A listing of the nominated programs and their categories are below.

PBS congratulates the producers from AMERICA AFTER FERGUSON, AMERICAN EXPERIENCE, FINDING YOUR ROOTS INDEPENDENT LENS and POV on their NAACP Image Award nominations!

Outstanding Documentary (Film)
INDEPENDENT LENS “Through A Lens Darkly: Black Photographers and the Emergence of a People”