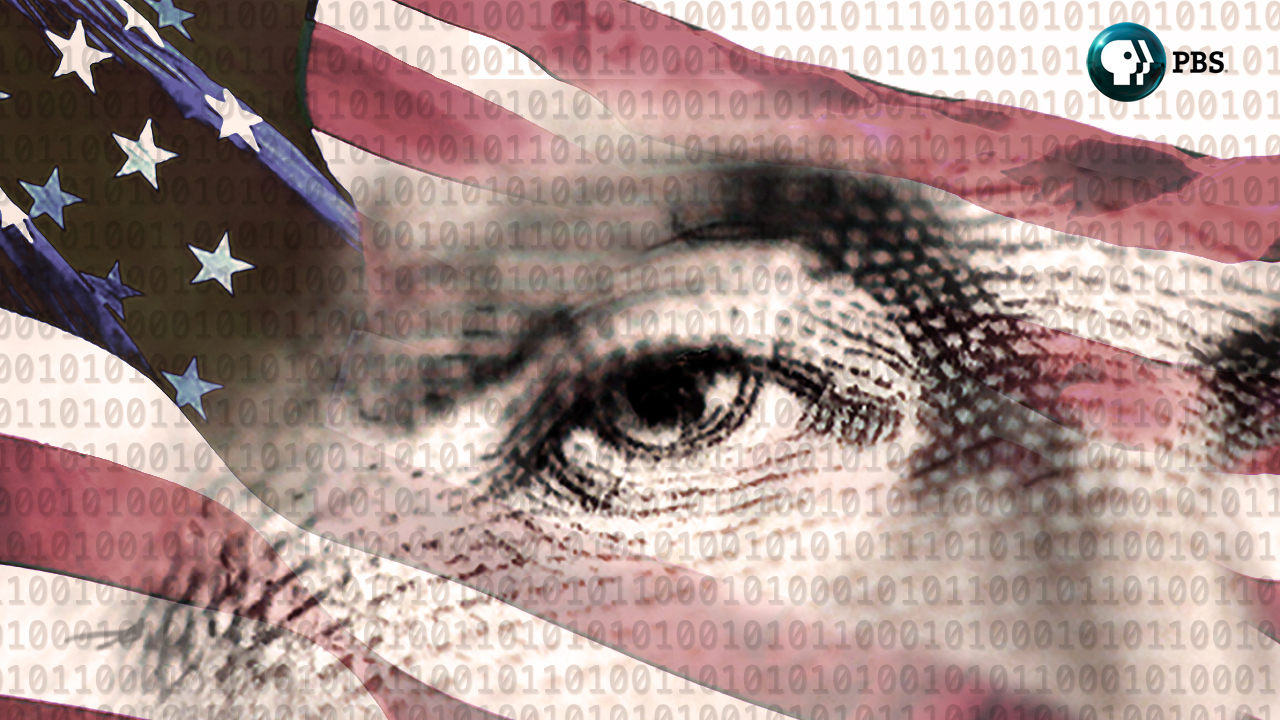 The Peabody Awards will be presented during a ceremony hosted by Fred Armisen on June 21, 2015 at Cipriani Wall Street in New York.

PBS congratulates our programs and producers on their Peabody Awards!