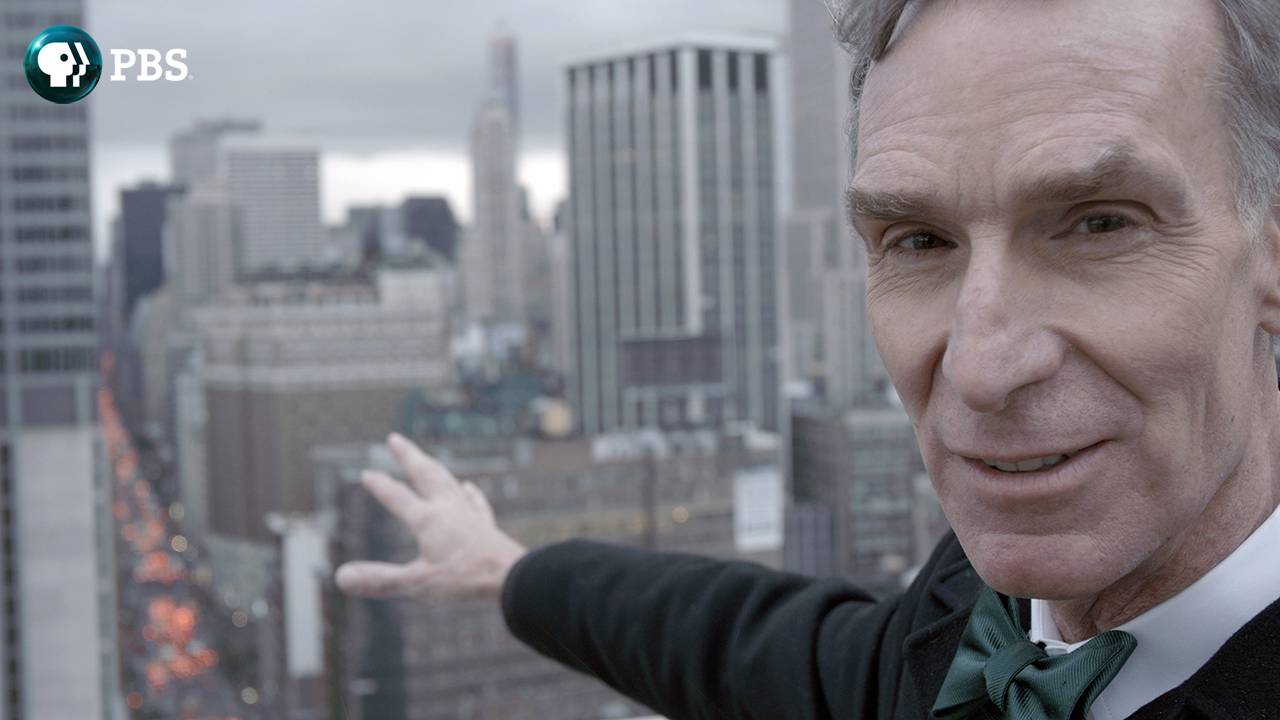 ARLINGTON, VA; MARCH 12, 2018 – In conjunction with Earth Day on April 22, PBS stations will offer a selection of themed programming with topics ranging from agriculture to meteorology to climate change. Kicking off on Monday, April 16, at 10:00 p.m. ET, INDEPENDENT LENS investigates the disturbing chemical spill in West Virginia that left hundreds of thousands without drinking water in “What Lies Upstream.”

On Wednesday, April 18, at 10:00 p.m. ET, POV follows popular scientist Bill Nye, a champion of climate science, on his mission to protect the planet in “Bill Nye: Science Guy.” The behind-the-scenes portrait offers intimate and exclusive access into Nye’s life as he advocates for the scientific community and its findings.

Also premiering on April 18 at 8:00 p.m. is the two-hour NOVA“Decoding the Weather Machine.” Join scientists around the globe as they cut through the confusion to better understand climate change and help define the way forward.

INDEPENDENT LENS “What Lies Upstream”
Monday, April 16, 2018, 10:00-11:30 p.m. ET
Travel to West Virginia with investigative filmmaker Cullen Hoback in this detective story that uncovers the troubling truth behind a massive chemical spill that left 300,000 people without drinking water for months.

NOVA “Decoding the Weather Machine”
Wednesday, April 18, 2018, 8:00-10:00 p.m. ET
Join scientists on a quest to better understand the weather and climate machine we call Earth. Why do scientists overwhelmingly agree that our climate is changing, and how can we be resilient—even thrive—in the face of enormous change?

POV “Bill Nye: Science Guy”
Wednesday, April 18, 2018, 10:00-11:30 p.m. ET
Follow Bill Nye, once the host of the popular kids show, as he seeks to change the world through science. He’s shedding the “Science Guy” costume with the goal of creating a more scientifically literate world.

New SPLASH AND BUBBLES, NATURE CAT, WILD KRATTS, and CYBERCHASE episodes will also be available to stream for free starting April 23 on pbskids.org and the PBS KIDS Video App, which is accessible on a variety of mobile devices and platforms such as Roku, Apple TV, Amazon Fire TV, Android TV and Chromecast.