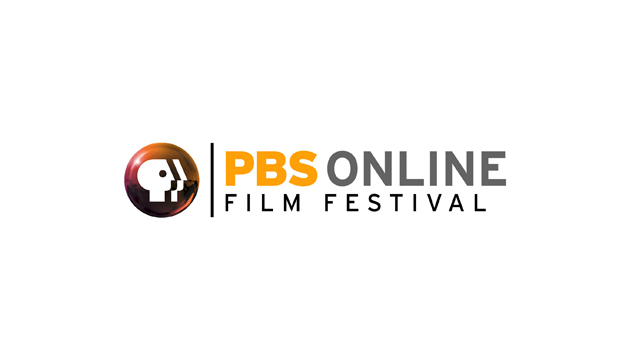 “PBS and member stations are committed to experimenting with new platforms to reach diverse audiences with high-quality and engaging content,” said Ira Rubenstein, Senior Vice President and General Manager, PBS Digital. “PBS is the home for independent film, both online and on-air, and we’re proud that the Online Film Festival has become an annual celebration of unique films representing a diverse array of voices and viewpoints.”

The films will be available for streaming across all PBS digital platforms, including PBS.org, Roku, Xbox, YouTube and PBS social media channels. Viewers are encouraged to vote for their favorite film to win the “People’s Choice” award. For updates on the festival, follow #PBSolff on Twitter.

Independent Lens
“Tryouts”
Being a teenager isn’t easy, especially for Nayla, a Muslim-American girl who wants to join her high school’s cheerleading squad.

“Border Bedazzlers”
Hoping to heal the divide between Mexico and the United States an inspired group of artists turn the border wall into a giant canvas.

POV
“The Jazz Ticket”
Vince Womack has built a high school jazz powerhouse in one of L.A.’s toughest districts.

Center for Asian American Media
“Why We Rise”
Three brave young New Yorkers reveal what it’s like to grow up without having legal immigration status.

“El Reloj”
Experience a day in the life of a Zapotec grandfather and his city-born granddaughter.

National Black Programming Consortium
“You’re Dead to Me”
A mother and daughter revisit issues with each other on a tragic anniversary date.

“My Dear Americans”
An Indian-American husband and wife adjust to immigrant life in an American suburb.

“7 Day Gig”
A young man sits Shiva, mourns for his father’s death with strangers from the Internet.

Pacific Islanders in Communications (PIC)
“Dog Save the Queen”
The Million Dollar Corgi Quest comes to the Island of Rarotonga, Cook Islands.

Alaska Public Media
“I Am an Aurora Hunter”
Alaskan Todd Salat is one of the best aurora borealis photographers in the world.

“Sorry About Tomorrow”
Baldwin is using time travel in hopes of undoing everything that has recently been done to him and those he loves.

KLRU
“Yellow Wallpaper”
A woman descends into insanity as she struggles against the patriarchal institution that confines her.

“Digging for Water”
When a well drill becomes stuck at 225 feet, a Haitian community must dig it out by hand in order to get water.

KQED (Film School Shorts)
“Will”
Set during the attacks of 9/11, a young girl wishes she could go back in time.

Louisiana Public Broadcasting
“A Part of Me, A Part From Me”
Lawrence goes to an old house by the lake and relives painful memories of his lost love.

Vermont PBS
“North Star”
Witness a haunting, poetic re-creation of a slave escaping from the South to New England.

“Mad River Rising”
An aging farmer escapes his retirement home and finds himself back at his boyhood farm.

WCVE PBS
“Calls from Home: Prison Radio in Appalachia”
From the heart of Appalachia, a radio station broadcasts hip-hop and shout-outs behind bars.