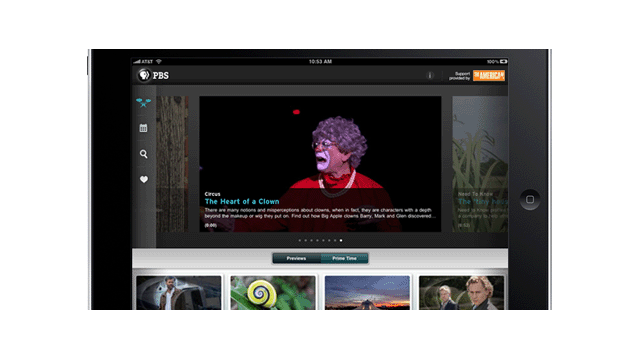 PBS is proud to be the recipient of two Webby awards and two People's Voice awards at the 2011 Webby Awards, the leading international award honoring excellence on the Internet.

The PBS nominees were: