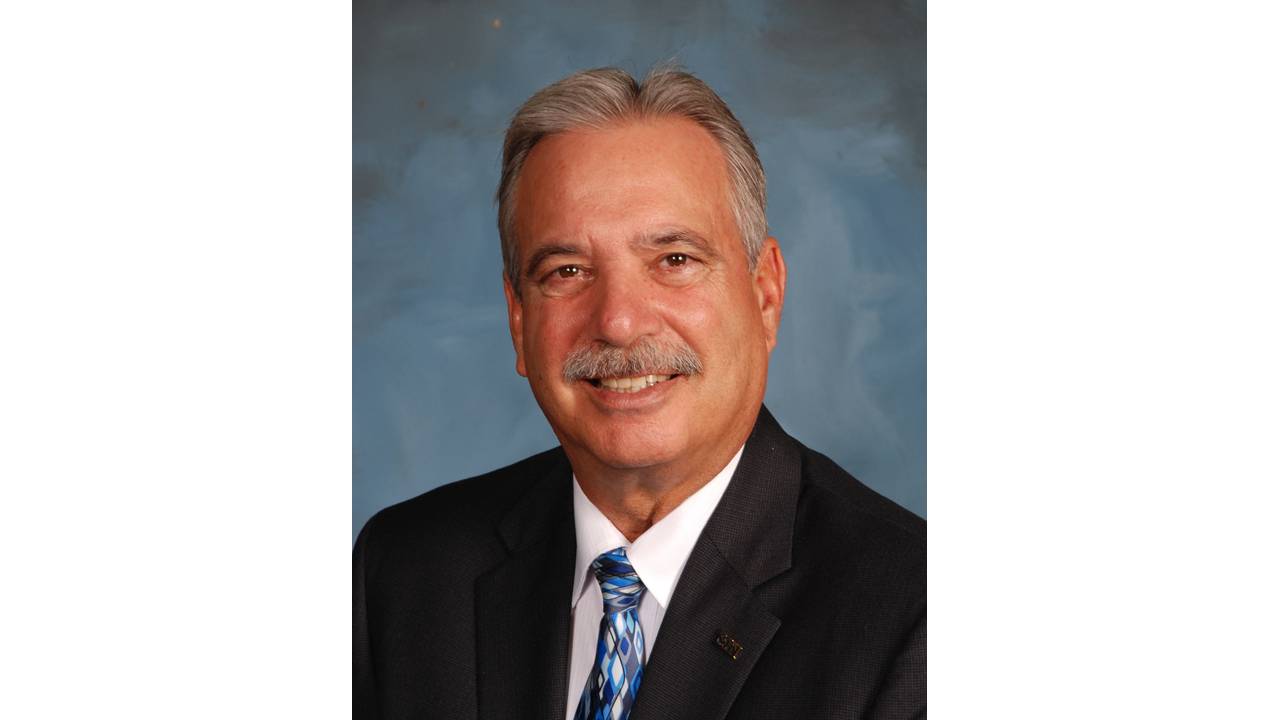 BOSTON, MA; August 12, 2016 – PBS today announced that Tom Karlo, general manager of PBS member station KPBS in San Diego and member of the PBS Board of Directors, is the recipient of the C. Scott Elliott Development Professional of the Year Award. This annual honor recognizes the outstanding work of a development professional that inspires others to succeed and grow in their own careers. Mr. Karlo received the award at the annual Public Media Development and Marketing Conference (PMDMC).

“Each year as the PBS Development Advisory Committee selects a new winner for the C. Scott Elliott Development Professional of the Year Award, I have the opportunity to reflect on the importance of the award and the true meaning it carries for public television. It represents the highest levels of professional achievement in the public broadcasting development community, and is a mark of true distinction,” said Paula Kerger, PBS President and CEO. “This year, I’m especially proud to honor Tom Karlo, who has brought new energy and vision to KPBS’ service to the greater San Diego community, and has been an inspirational leader not only at KPBS but also for the entire public media system.”

“Throughout his career, Tom has embodied passion and commitment to the mission of public media, inspiring everyone to aim higher and reach further,” added Betsy Gerdeman, Senior Vice President, PBS Development Services. “He is dedicated to his community and works tirelessly to build relationships with new donors while fostering deeper connections with current supporters. Under Tom’s leadership, KPBS has secured new funding that has allowed the station to invest resources in local news production and double their content staff.”

The C. Scott Elliott Development Professional of the Year Award was given as part of the 2016 PBS Development Awards, which recognize member stations for outstanding corporate support, membership, philanthropy and special achievement efforts in local communities. Category winners for the awards were announced August 10. WFSU, which serves northern Florida and southern Georgia, was honored with the Corporate Support Award. The Membership Award was presented to Twin Cities PBS, which serves the greater Twin Cities area and parts of Iowa and Wisconsin. KPBS, serving the San Diego area, was named the Philanthropy Award winner, with Iowa Public Television earning an honorable mention in the category. Oklahoma’s OETA won the Special Achievement Award.

Tom Karlo has been KPBS’ general manager since February 2009, but his career at KPBS began in 1973 as a part time assistant while attending San Diego State University. Mr. Karlo is only the fifth general manager in KPBS’ history. Prior to becoming general manager, he served as associate general manager for more than a decade.

Under Mr. Karlo’s leadership, the station has dedicated itself to serving as a premiere source of news in San Diego. This work includes the creation of KPBS Evening Edition. Mr. Karlo has also brought together the radio and television stations to focus on delivering high quality news across platforms. In addition, KPBS’ online content shifted to focus on news, and he expanded the radio schedule to feature news and information 24 hours a day.

Mr. Karlo is very community driven in his role as general manager. He spends much of his time representing KPBS in the community and deepening relationships with new and current donors and corporate partners.

About the 2016 PBS Development Awards

The C. Scott Elliott Award is part of the larger PBS Development Awards, which recognize member stations for outstanding corporate support, membership and philanthropy efforts in local communities. Other categories for 2016 included: