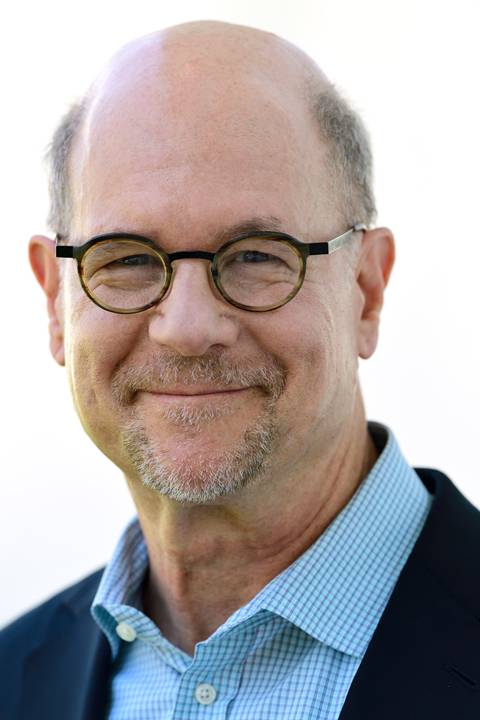 “High-quality content is at the core of our work at PBS,” Kerger said. “Perry brings a breadth of media experience, including leadership roles at BBC and Vulcan Productions — two of our longstanding partners who share a commitment to educational and informative content. He is an innovative leader who will work closely with our extraordinary team at PBS, as well as producers and partners across the public television system, to deliver on our mission of service to the American people.”

From 2010 to 2015, Simon served as general manager of BBC America, overseeing the channel’s cable and digital platforms. During his tenure, he commissioned the network’s first original programming, including the Emmy Award-winning hit series “Orphan Black,” and helped orchestrate multiple U.S.-U.K. co-productions, including “Luther,” “The Hour” and “Broadchurch,” and several documentaries in partnership with the BBC’s natural history unit.

Most recently, Simon was managing director at Vulcan Productions, the social impact media company founded by Microsoft co-founder and philanthropist Paul G. Allen. Vulcan Productions produces a wide range of feature documentaries, television series and digital content, and has often partnered with PBS, including on the recent documentary film GOING TO WAR and last year’s live PBS telecast and forthcoming documentary on Allen’s discovery of the USS Indianapolis.

“PBS’ commitment to quality, education and diversity across every genre is unmatched in the industry,” Simon said. “I’m excited to join such a talented team of programmers and producers to present stories, voices and experiences that are simply not accessible anywhere else without a ticket or a subscription.”

Earlier in his career, Simon served as president of Viacom Productions for a decade, overseeing the development and production of series and movies targeted for broadcast and cable networks, as well as first-run syndication, international markets, children’s markets and emerging digital platforms.

Simon has also held leadership roles at the intersection of traditional television, film and digital media. As chief content officer at the Silicon Valley startup Sezmi Corporation, he executed licensing deals with networks and major film studios to launch one of the earliest OTT television services. He also served as an early advisor to YouTube before it was acquired by Google.

He began his television career at NBC, rising to become executive vice president in charge of the prime time schedule. During this time, he helped develop and supervise some of the most iconic series of the 1980s and early 1990s, including “Cheers,” “The Golden Girls,” “Law and Order,” “Frasier” and “Seinfeld.”

Simon is a member of the British Academy of Film and Television Arts and serves on the board of directors of the Oregon Shakespeare Festival in Ashland, Oregon, one of America’s oldest and largest regional theaters, where he helps lead work in the areas of digital innovation and equity, diversity and inclusion. He holds a B.A. from Stanford University and an M.B.A. from Harvard Business School.