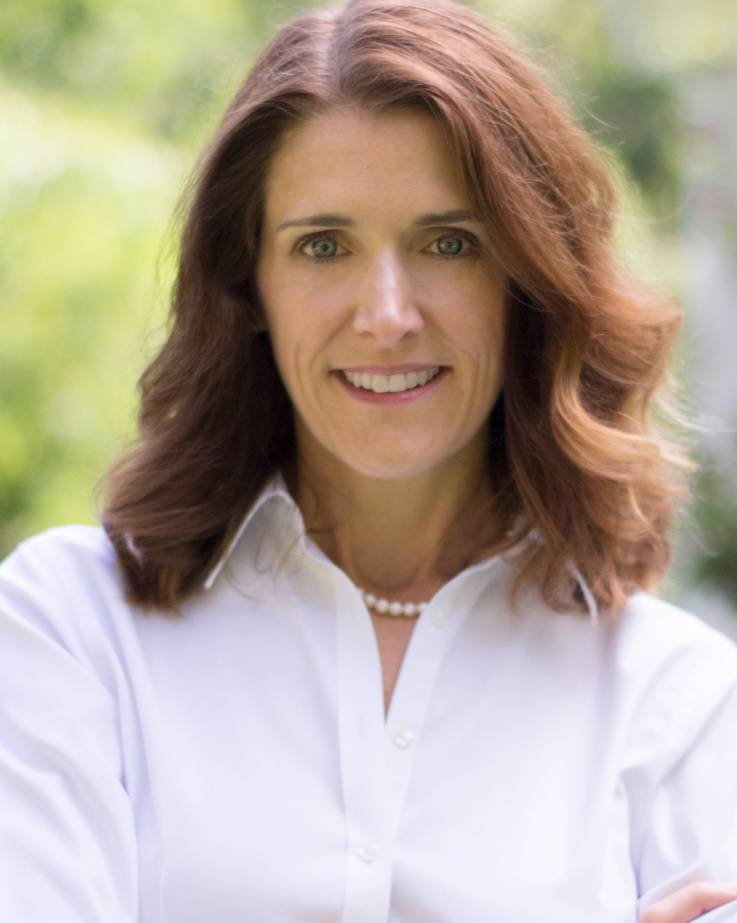 Byrne will oversee the Corporate Communications function for PBS, including: developing and leading an overarching strategy to communicate the organization’s priorities and initiatives; managing relations with business, consumer and trade press; and overseeing a robust internal communications program. She will also have oversight of PBS’ events team, which manages the organization’s presence at industry gatherings (such as the twice-yearly Television Critics Association Press Tour), screenings for fans and influencers, and PBS-hosted meetings with public television stations and affinity groups.

Since joining the Corporate Communications team as Senior Director, Media Relations in 2011, Byrne has led the organization’s publicity efforts around general audience programming. In this role, she has developed key relationships with national media and enhanced the profile of PBS by securing executive speaking opportunities at industry events and conferences. She has also worked closely with PBS’ digital team to launch new products, partnerships and initiatives such as PBS Digital Studios.

“Jennifer is a collaborative, resourceful, results-driven communications executive who understands the PBS brand,” said Barzilay. “She has strong relationships within the public media system, and with key external partners. We are delighted to see Jen move into this important leadership role for PBS.”

Byrne said, “It is my great honor to work for PBS and to be a part of the public television community, which makes such a meaningful difference in the lives of millions of Americans. I look forward to working with my colleagues in Corporate Communications and across PBS to help the organization deliver on our very important mission.”

Byrne’s varied career in communications includes senior roles in leading media companies and the federal government. Prior to joining PBS, Byrne served as the Deputy Chief Communications Officer for the United States Patent and Trademark Office (USPTO), where she led of all external and internal communications for the agency and developed outreach to promote the agency’s role in fostering American innovation. Previously, she served as Communications Director for AOL, managing PR campaigns for the company’s online content, including its work with movie and television studios. Her career began at Turner Broadcasting and CNN where she held numerous communications positions, working closely with corporate leadership.

Byrne graduated with honors from Miami University (OH) with a B.A. in Speech Communication.