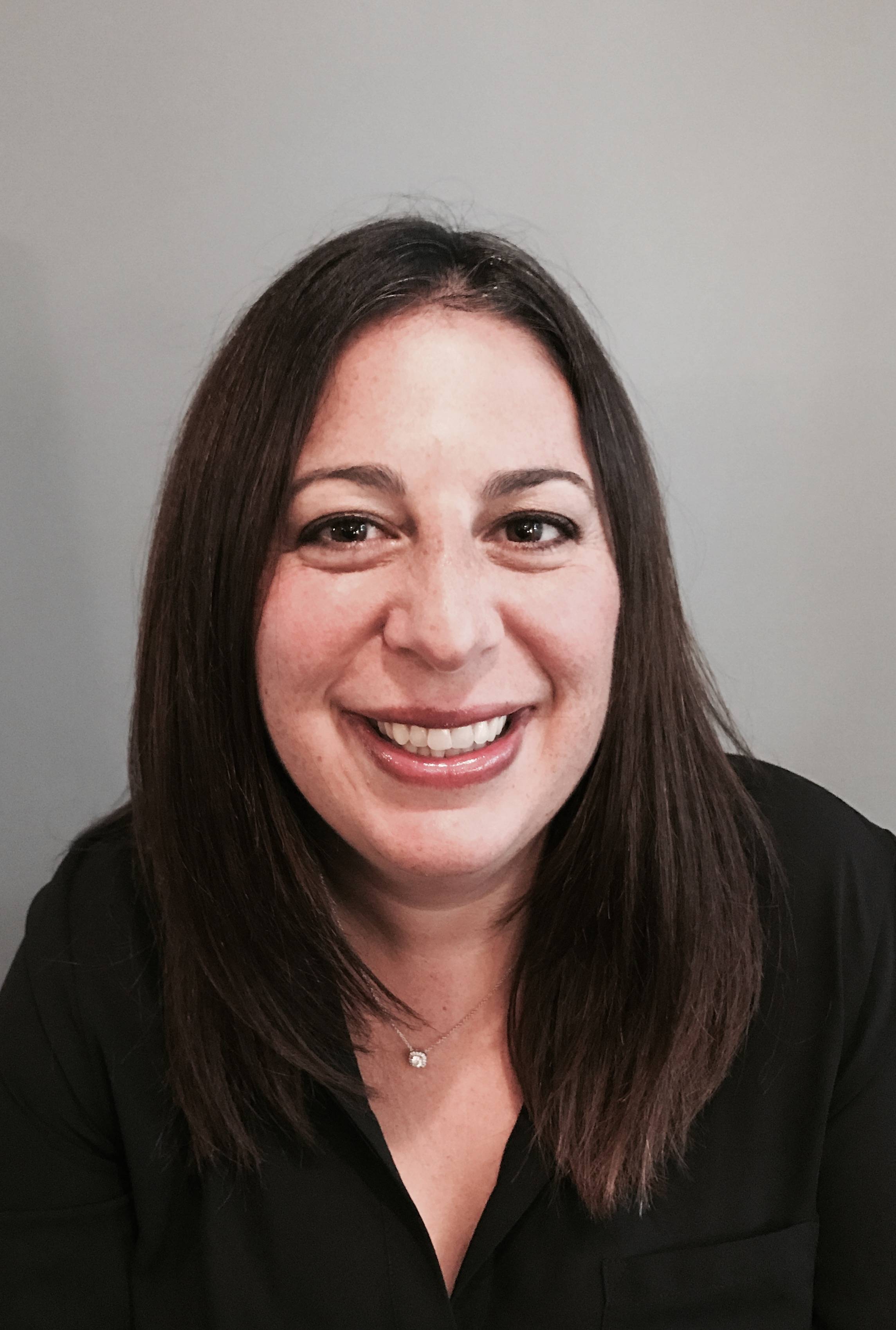 Since 2010, Golub has served as the Executive Director of PBS WARN, an innovative program that leverages the television broadcast environment and PBS’s national footprint to enhance the reliability of the national Wireless Emergency Alert (WEA) system. In this capacity, she administered a $55-million grant, which included $28 million in sub-grants to provide power back-up equipment to public television stations.

In her new role, Golub will continue to oversee PBS WARN while also managing a new program, announced in July, that will protect access to PBS for an estimated 38 million Americans in remote and underserved communities. The program stems from a commitment that Golub helped to secure from T-Mobile to cover the costs for the relocation of translators, small broadcasting facilities needed to extend the reach of TV broadcast signals to rural and remote areas, following the FCC’s recent spectrum incentive auction.

“Dana is not only a very skillful program manager and team leader, but she is also always looking for innovative ways to serve stations and deepen public media’s impact in local communities,” Vecchi said. “In particular, she has been at the forefront of advancing the role that PBS and stations play in ensuring public safety through lifesaving emergency communications.”

“From helping to facilitate secure communications among local first responders to serving as impromptu phone banks in times of crisis, local stations’ commitment to keeping their communities safe never ceases to amaze me,” said Golub. “I am excited to explore ways we can support and strengthen this vital function through even greater collaboration, exchange of best practices and innovative approaches.”

In April, Golub was named as one of four finalists for the Digital Entertainment Group’s “Hedy Lamarr Award for Innovation in Entertainment Technology.” She was also appointed this summer to FEMA’s National Advisory Council IPAWS Subcommittee, a body focused on promoting best practices in emergency alerting.