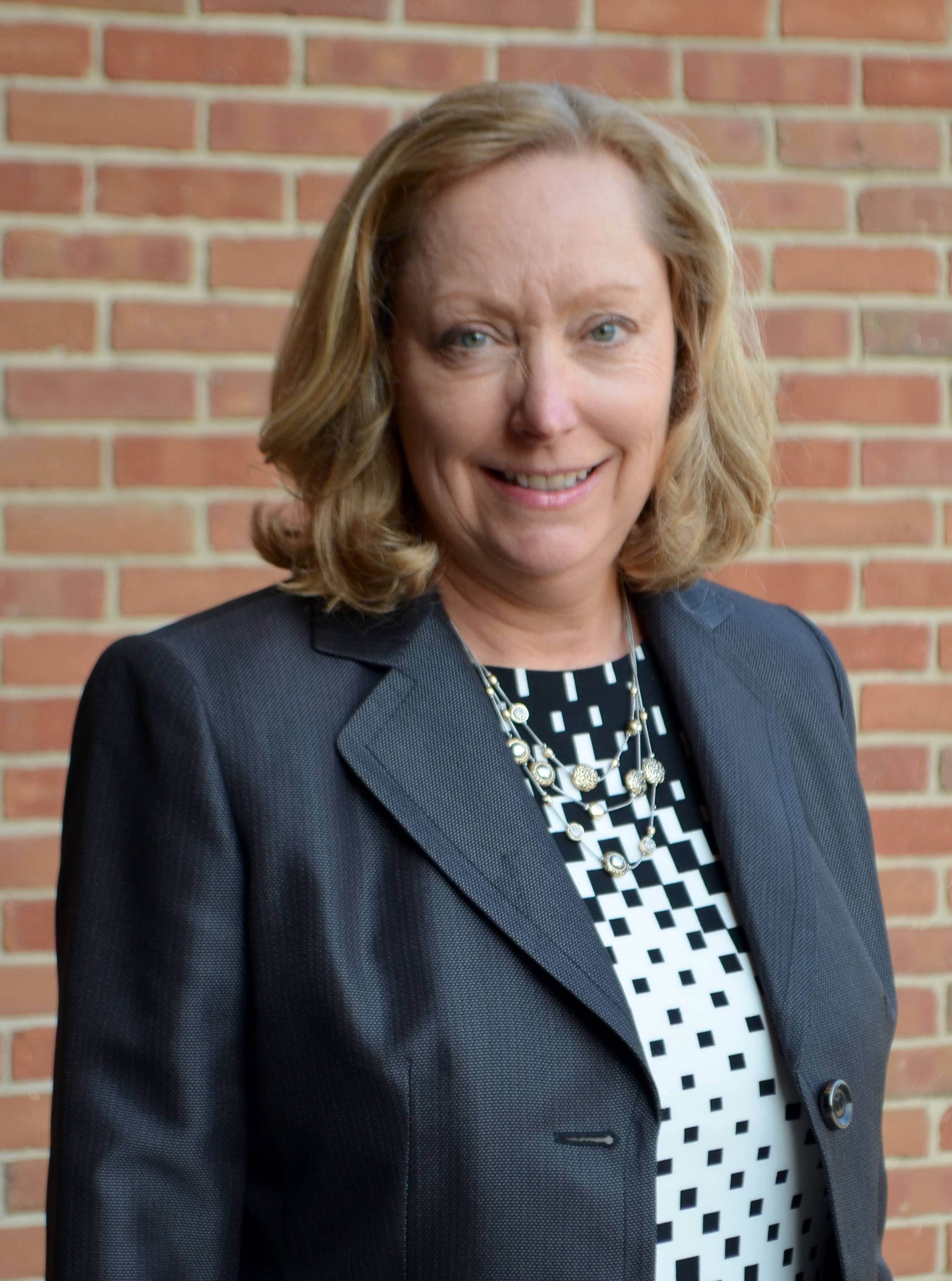 CHICAGO, IL; July 12, 2018 – PBS has named Sue Ellen Stuebing, Vice President and Chief Development Officer at Ohio member stations CET & ThinkTV, as the recipient of the 2018 C. Scott Elliott Development Professional of the Year Award. The award was established in 1990 in memory of Scott Elliott, who raised more than $100 million for PBS member stations in Detroit, Buffalo and Cincinnati over the course of his career and was a leader who generously shared his knowledge with others in public media development. CET & ThinkTV are based in Cincinnati and Dayton, respectively.

“Sue Ellen Stuebing embodies the same passion and professionalism that Scott Elliott first inspired, taking pleasure in the success of the team, embracing new opportunities and driving record growth in development,” said PBS President and CEO Paula Kerger. “She often encourages her associates to stretch themselves, to take risks and to rely on the value of our public media mission as a guide.”

In the past 12 years, Sue Ellen has demonstrated true fundraising excellence at her station, making major giving 23% of overall revenue and growing planned gifts from four in 2006 to more than 270 today. In addition to creating sustainable sources of revenue for the organization, Sue Ellen shares her time and expertise generously by mentoring colleagues both at her station and throughout the system.

“Sue Ellen recognizes as a leader that development is really about developing our organization’s engagement with the people and communities we serve,” said David M. Fogarty, president & CEO of Pubic Media Connect, the parent organization of CET and ThinkTV. “In addition to being wonderful recognition for Sue Ellen, who has accomplished so much as a fundraiser, the C. Scott Elliot Award is also special for our organization. It recognizes a colleague we remember well for his many years at CET and, in the latter part of his career, as station manager for both the Cincinnati and Dayton stations.”

The C. Scott Elliott Award is part of the PBS Development Awards, which recognize member stations for outstanding corporate support, membership and philanthropy efforts in local communities. This year’s awards were presented at the Public Media Development and Marketing Conference (PMDMC) conference in Chicago, which drew nearly 1,200 professionals from across the public media landscape.