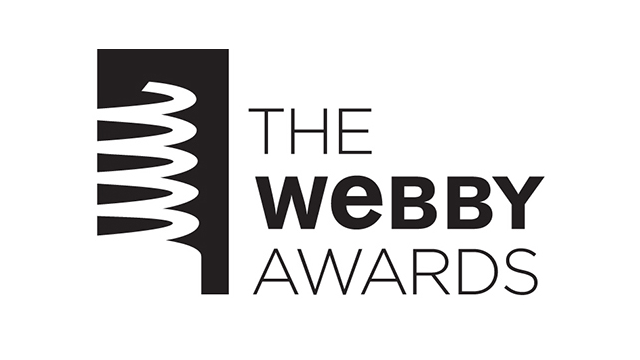 “PBS, our producers and member stations continue to innovate and experiment in the digital space to engage and inform audiences online,” said Ira Rubenstein, Senior Vice President and General Manager, PBS Digital. “I am incredibly proud of all of our nominees and honorees who are producing some of the best content available on the Web.”