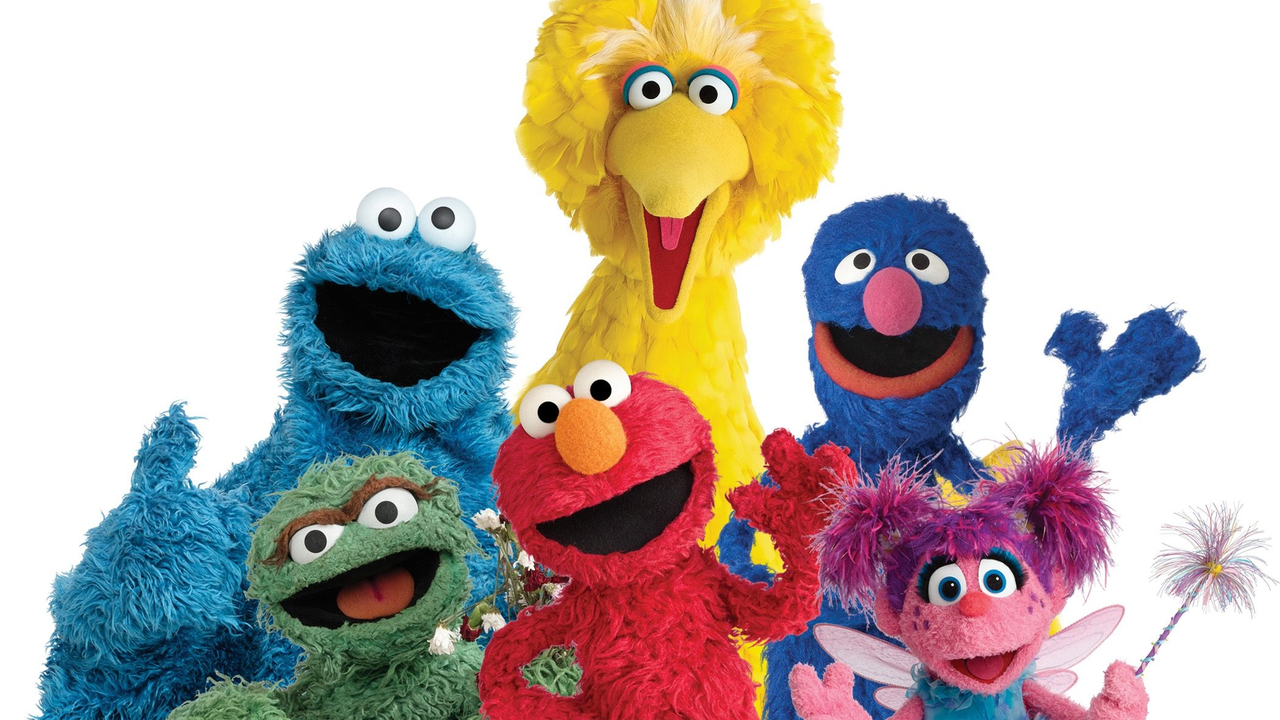 Extending the reach of the iconic series produced by Sesame Workshop, the new bonus program will air in addition to the hour-long SESAME STREET, starting Monday, September 1, 2014, on PBS KIDS.

Arlington, VA, June 18, 2014 – Furthering a commitment to using the power of media to educate and entertain America’s children, PBS KIDS and SESAME STREET will introduce a bonus half-hour program this fall on-air and on digital platforms. Starting Monday, September 1, the additional half-hour program will air on weekday afternoons on PBS stations, complementing the one-hour series that airs weekday mornings (check local listings). For the first time, selected full episodes of the 30-minute show will also be available for free online at pbskids.org/video, on the PBS KIDS Video App and on the PBS KIDS Roku channel. By offering this bonus half hour of SESAME STREET in an additional timeslot and through a growing number of digital services, PBS KIDS hopes to reach even more children with one of America’s most beloved and educationally powerful children’s series.

“With this new half-hour program, we are excited to build on SESAME STREET’s 45-year legacy on PBS with a format that will make the series more accessible on mobile devices, where PBS KIDS’ reach is growing exponentially,” said Lesli Rotenberg, General Manager, Children’s Programming, PBS. “In just the past year, the number of users streaming video on the incredibly popular PBS KIDS Video App increased 34 percent.1 The new half-hour format will give PBS KIDS the opportunity to offer SESAME STREET to even more families, making it easy for parents to help their kids build essential school readiness skills with one of their favorite shows.”

Through the extensive reach of PBS KIDS, the new afternoon SESAME STREET program will offer families even more access to the iconic series that for decades has helped prepare kids for success in school and in life. PBS KIDS reaches more kids ages 2-8 and more moms with kids under age 12 than any other kids TV network, and nearly 99 percent of homes in the U.S.2, 3 PBS KIDS averages more than 12 million unique visitors per month online, and more than 1.5 million users stream video on the PBS KIDS Video App each month.4, 5 PBS KIDS reached 11.9 million low-income families last year, many of whom do not have access to cable or satellite TV.6

“We’re thrilled to extend our reach on PBS. What better way to celebrate our 45th anniversary season than to touch more children’s lives,” added Terry Fitzpatrick, Chief Content and Distribution Officer at Sesame Workshop. “These days, families expect to be able to connect with their favorite SESAME STREET friends at any time of day. The new afternoon show is a great complement to our continuing efforts to reach more kids with engaging lessons that will help them grow smarter, stronger and kinder.”

The half-hour version of SESAME STREET will help kids learn a variety of skills, including the school readiness skills – such as impulse control and socio-emotional lessons – for which parents are increasingly seeking resources. With its comprehensive curriculum – or as Sesame Workshop calls it, a whole-child approach – SESAME STREET makes a measurable difference in children’s lives. In fact, a variety of studies prove SESAME STREET’s educational impact. A longitudinal study by the University of Kansas found that American children who frequently viewed SESAME STREET as preschoolers had high-school grade point averages that were almost 16 percent higher than those who did not watch.7

Each half-hour episode of SESAME STREET is a shortened version of each one-hour program and will include a “Street Story,” a “Word on the Street” segment, a celebrity vocabulary segment, songs, spoofs, dance breaks and popular segments like “Cookie’s Crumby Pictures” or “Super Grover 2.0.”

About Sesame Workshop
Sesame Workshop is the nonprofit educational organization behind SESAME STREET, the landmark television program that reaches millions of children every day in more than 150 countries. The Workshop’s mission is to use the educational power of media to help children everywhere reach their highest potential. Delivered through a variety of platforms, Sesame Workshop develops research-based content – including television programs, books, games, mobile apps and community engagement initiatives – that supports early childhood learning, helps prepare children for school, and addresses developmental needs. The Workshop’s programs are tailored to the needs of specific regions and focus on topics that help young children and families develop critical skills for lifelong learning. For more information, visit us at www.sesameworkshop.org.