Last Updated by Lubna Abuulbah on 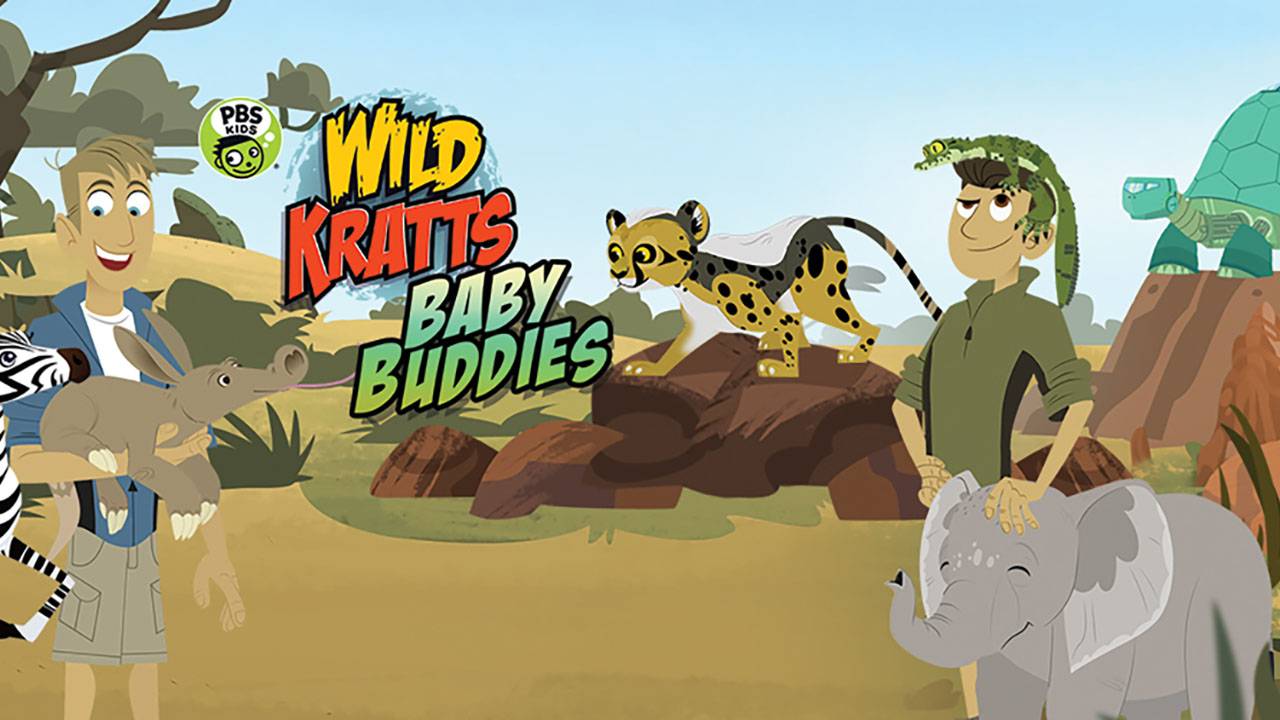 Arlington, VA, January 7, 2016 – PBS KIDS has announced the launch of the all-new WILD KRATTS Baby Buddies App, a science-focused app based on the popular animal-themed kids series, now available on iPhone, iPad, iPod touch and Android devices. In WILD KRATTS Baby Buddies, kids join the Kratt brothers, Chris and Martin, on an African Savannah creature-sitting adventure, as they help care for baby animals. Intended for children ages 3-8, the app gives kids the opportunity to learn about animal care and science.

“WILD KRATTS Baby Buddies is the ultimate app for young WILD KRATTS fans,” said Chris Kratt, co-creator of the family favorite series. “With this new app, and with all of our work, our goal is to make natural history and science fun for kids, through a camaraderie with the amazing animals on this planet,” added co-creator Martin Kratt.

In addition to feeding, washing, protecting and playing with the baby animals, the WILD KRATTS Baby Buddies app allows children to discover something new and exciting every time they play. The animals include a baby elephant, cheetah, zebra, aardvark and crocodile.

“PBS KIDS is excited to launch a new app from WILD KRATTS, a series that is truly a family favorite both on air and on digital platforms, ranking among our top three shows and websites*,” said Sara DeWitt, Vice President, PBS KIDS Digital. “The Baby Buddies app offers our youngest audiences a chance to explore their passion for animals and the environment alongside Martin and Chris.”

WILD KRATTS airs weekdays on PBS KIDS (check local listings). In each episode, creature adventurers Chris and Martin Kratt take kids and their families along on extraordinary animal-powered adventures. The show transforms the Kratt Brothers, creators of the award-winning Kratts’ Creatures and Emmy-winning Zoboomafoo, into animated versions of themselves, allowing the real-life zoologists to visit wild animals in their little-seen habitats and showcase key science concepts along the way. The series is a co-production of The Kratt Brothers Company and Emmy-winning 9 Story Entertainment.