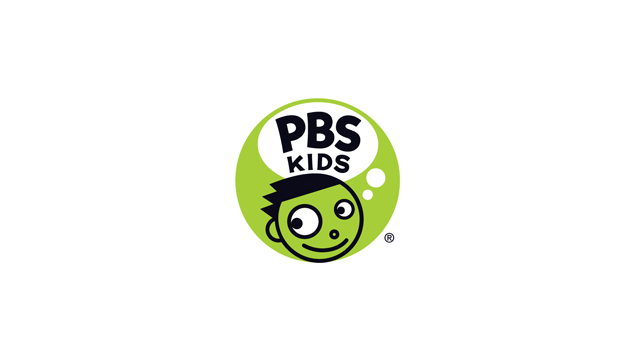 The remainder of the Daytime Emmy Awards will be handed out June 23.