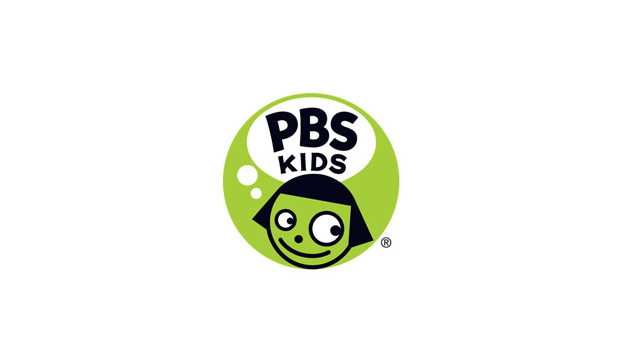 The latest iOS app from WILD KRATTS, Creature Math adjusts automatically as players’ skill levels increase and introduces interesting facts about animals as players build up to four unique wildlife habitats. Children are challenged to manage the habitats in a way that helps the animals and habitats thrive. The WILD KRATTS Creature Math App is part of the Ready To Learn Initiative, an early learning project of PBS KIDS and the Corporation for Public Broadcasting (CPB), funded by the U.S. Department of Education.

“Just as real-life zoologists Chris and Martin Kratt transform into animated versions of themselves and visit wild animal habitats on WILD KRATTS, the new app brings users on their own creature adventures,” said Lesli Rotenberg, General Manager, Children’s Programming, PBS. “Creature Math allows kids to explore math skills at their own pace, by diving into the habitats of animals ranging from peregrine falcons to bullfrogs.”

WILD KRATTS Creature Math debuts on the heels of last month’s science special WILD KRATTS “Lost at Sea,” which brought millions of kids on an underwater adventure with the Kratt brothers. Nearly 1.3 million kids (ages 2-8) and over 1.6 million households tuned in for this hour-long underwater-themed special, produced by Kratt Brothers Company and 9 Story Entertainment.* WILD KRATTS also attracted the most unique visitors and was the top visited program site on pbskids.org in January (Google Analytics, January 2013). The series was the top streamed PBS KIDS program in January with a total of 26.6 million streams online and on mobile (Google Analytics, January 2013).

“Today, millions of American children, particularly those from low-income backgrounds, start school without basic math and literacy skills, dimming their chances for a bright future,” said Debra Sanchez, Senior Vice President, Education and Children's Content at CPB. “Through trusted and effective public media content, such as the WILD KRATTS Creature Math App and other programs and online games developed as part of Ready To Learn, CPB and PBS are helping to narrow the achievement gap by giving all children access to high quality tools that will help prepare them for academic success.”

The WILD KRATTS Creature Math App will be made available for free to families in low-income communities through the PBS KIDS Mobile Learning Program, a national outreach program launched last year.  As part of the program, PBS and CPB are collaborating with Head Start centers and local PBS stations nationwide to distribute free app download codes, so that educators and families can better support children’s learning in Head Start centers, Title I schools and other community-based organizations in low-income neighborhoods.  Educators and families in these communities will also be able to obtain codes for use on their professional or at-home devices.

The WILD KRATTS Creature Math App is also available for $1.99 from the App Store on iPad or at www.AppStore.com/WildKrattsCreatureMath.

About CPB The Corporation for Public Broadcasting, a private, nonprofit corporation created by Congress in 1967, is the steward of the federal government’s investment in public broadcasting.  It helps support the operation of more than 1,300 locally-owned and operated public television and radio stations nationwide, and is the largest single source of funding for research, technology, and program development for public radio, television and related online services.

About the Ready To Learn Initiative  The Ready To Learn Initiative is a grant program funded by the U.S. Department of Education's Office of Innovation and Improvement.  It supports the development of innovative educational television and digital media targeted at preschool and early elementary school children and their families. Its general goal is to promote early learning and school readiness, with a particular interest in reaching low-income children. In addition to creating television and other media products, the program supports activities intended to promote national distribution of the programming, effective educational uses of the programming, community-based outreach, and research on educational effectiveness.