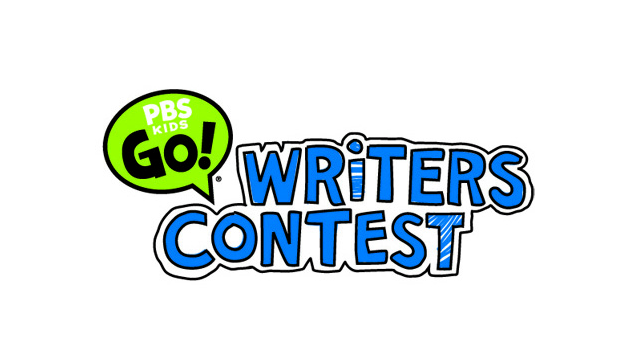 ARLINGTON, VA, August 30, 2012 – Twelve children have been selected as winners of the national PBS KIDS GO! Writers Contest, an initiative designed to promote the advancement of children’s reading skills through hands-on, active learning. The winning entries (first, second and third place from grades K-3) for the Contest, managed by local PBS member station WNED, were chosen from over thousands of submissions from 63 participating stations across the country.

“We are proud of the accomplishments of these talented young writers and illustrators, and offer our thanks to all of the children that participated in this year’s PBS KIDS GO! Writers Contest,” said Lesli Rotenberg, Senior Vice President, Children’s Media, PBS.  “This annual event is one of the ways that PBS KIDS and our local stations help build children’s creativity and improve literacy skills in a fun and engaging way.”

The national Contest winners will be awarded prizes, including tablets, e-readers and MP3 players for their outstanding stories.  For the first time, stories could be digitally submitted to the Contest through a tool developed by new sponsor, StudentPublishing.com.  Every participant that used the tool received a free animated digital book of their story that they can share with others, including parents who can purchase bound copies of the entry as a keepsake for years to come.  As in years past, winning entries in each of the Contest categories will be featured on the site, PBSKIDS.org/writerscontest, and visitors to the Contest site will continue to have the opportunity to create “Story Mashups” with winning stories.

The 2012 national winners include:

About StudentPublishing.com StudentPublishing.com is the school division of Creations by You, and provides award-winning educational publishing products that support educators and parents. Several publishing services are offered to schools whereby students receive a free printed copy of their story. These programs are designed to inspire and  reward  the creative effort of students as well as improve comprehension and interest in the underlying subject matter.