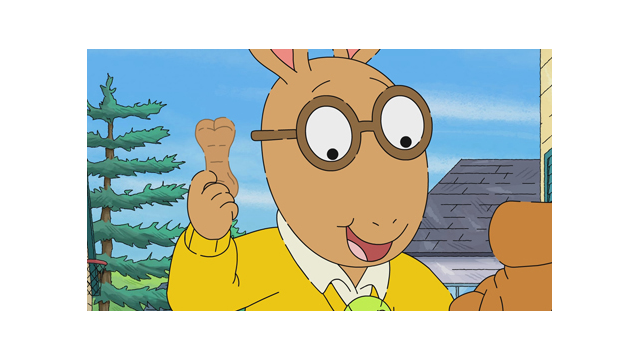 “PBS KIDS is committed to using the power of media across platforms to educate and inspire young children,” said Lesli Rotenberg, General Manager, Children’s Programming, PBS. “With new episodes and digital content from two of our most popular characters – Arthur and Martha – our goal is to get kids excited about reading, learning new words and exploring the world around them.”

This collection of PBS KIDS MARTHA SPEAKS games was developed in partnership with the Corporation for Public Broadcasting (CPB) and was funded by the U.S. Department of Education through the Ready To Learn Initiative, a program that supports the development of innovative educational television and digital media targeted at preschool and early elementary school children and their families.