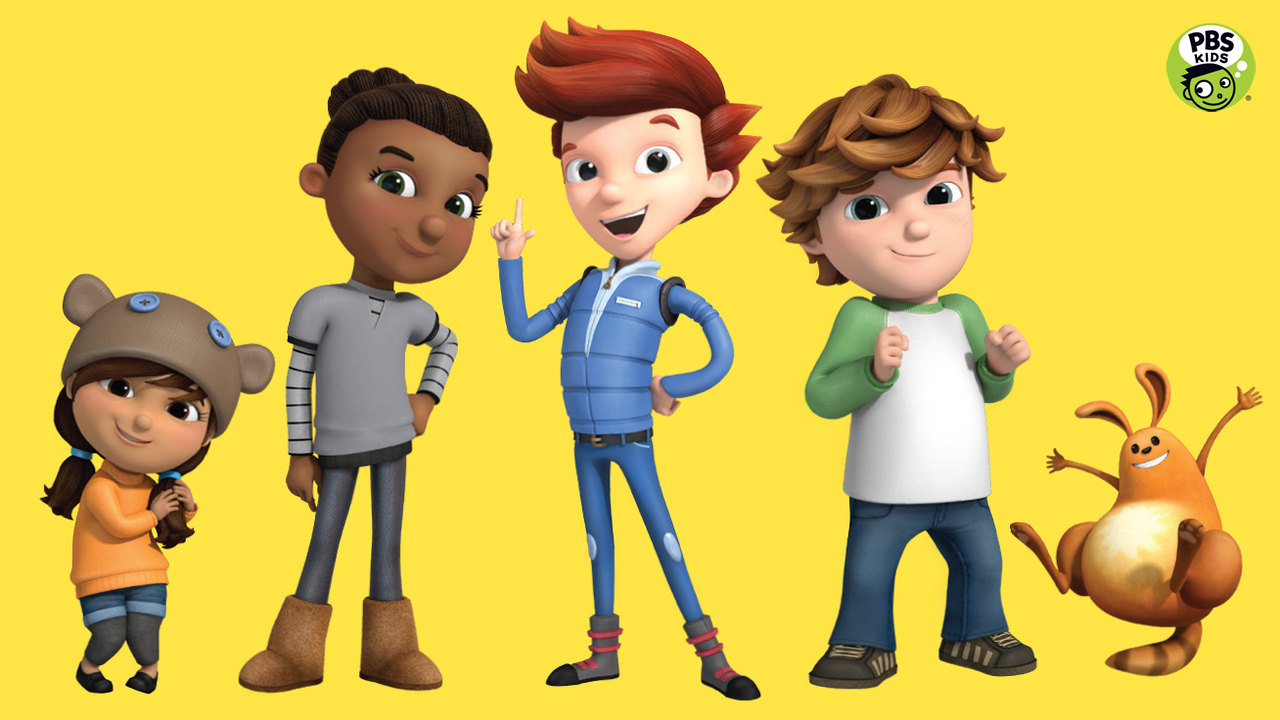 PBS Annual Meeting, Austin, TX, May 13, 2015 – Today at its annual meeting with PBS member stations from across the country, PBS KIDS announced the premiere date of READY JET GO!, its new series for kids ages 3-8. A CGI animated series that will help children learn astronomy and Earth science concepts, READY JET GO! will premiere Monday, February 15, 2016 on PBS KIDS (check local listings). Digital content related to the series, including games, hands-on activities and parent resources, will be available in early 2016 as well.

“PBS KIDS is excited to offer a new series that expands on kids’ natural interest in science and astronomy,” said Lesli Rotenberg, General Manager, Children’s Media, PBS. “Extending PBS KIDS’ mission to use the power of media to spark children’s curiosity, READY JET GO! encourages a love of learning and exploration, broadening kids’ horizons to the outer limits of space and imagination.”

READY JET GO! takes viewers on a journey into outer space, building on children’s curiosity about science, technology and astronomy. The series follows two neighborhood kids: Sean, who has an all-consuming drive for science facts, and Sydney, who has a passion for science fiction and imagination. They both befriend the new kid on their street, Jet Propulsion, whose family members happen to be aliens from the planet Bortron 7. Together, they explore the solar system and the effects it has on the science of our planet, while learning about friendship and teamwork along the way.

About Wind Dancer
Wind Dancer Films created and produced such successful television series as Home Improvement and Roseanne, along with box office successes such as What Women Want and Bernie. Founded by series creators Matt Williams and David McFadzean, and later joined by president, Dete Meserve, Wind Dancer Films has produced hundreds of hours of comedies and family projects for film and television. www.WindDancer.com