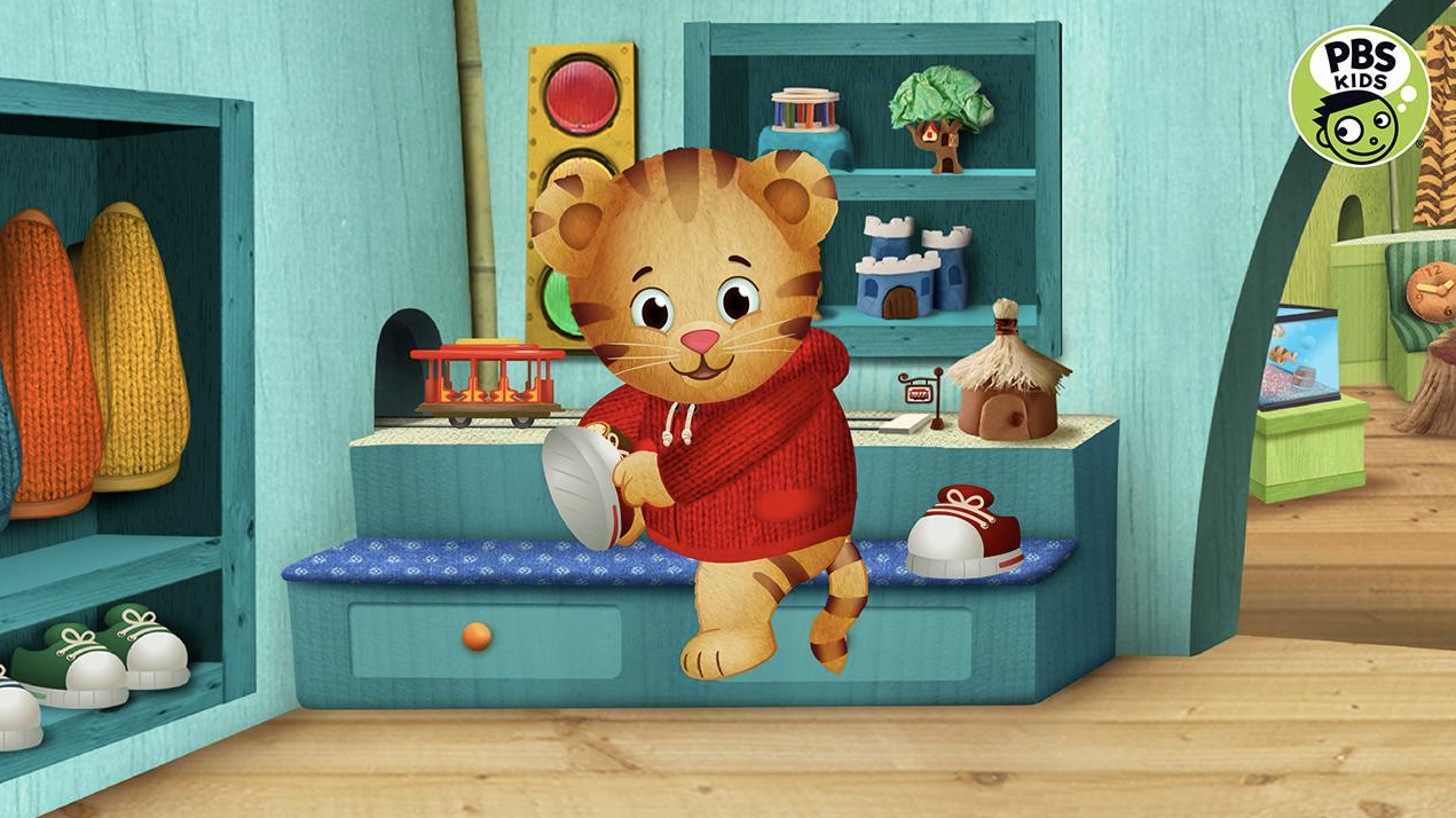 Beverly Hills, CA and Pittsburgh, PA, July 29, 2019 –From the Neighborhood of Make-Believe to neighborhoods across the U.S., a new season of DANIEL TIGER’S NEIGHBORHOOD, the top-rated, Emmy-winning PBS KIDS series from Fred Rogers Productions, will premiere next summer. Featuring 20 engaging episodes, including a half-hour special, Season 5 of the hit series will address key universal themes for preschoolers and their parents, including managing sibling rivalry, maintaining calm at mealtimes, missing loved ones, growing up, coping with accidents, and more through the show’s hallmark musical strategies. In addition, three of the series’ most popular strategies will be revisited through brand-new stories. Plus, Daniel will get to meet fun new neighbors who are sure to become viewer favorites, too.

“Research shows that DANIEL TIGER’S NEIGHBORHOOD nurtures empathy and strengthens emotional recognition, important skills for preschoolers,” said Linda Simensky, Vice President, Children’s Programming, PBS. “This series is the ‘go-to’ resource for parents who are navigating life with their young ones, and we’re excited to provide even more effective strategies to help their kids learn and grow in Season 5.”

In conjunction with the Season 5 premiere, new digital content for kids, parents, and teachers will launch in summer 2020.

Each episode of DANIEL TIGER’S NEIGHBORHOOD showcases two distinct stories starring 4-year-old Daniel Tiger and his friends, who invite viewers to join them on their adventures as they explore the colorful Neighborhood of Make-Believe. Irresistible musical strategies reinforce the unique theme of every show, so preschoolers and parents can sing along and incorporate them into their daily lives. The popular animated series was created by co-executive producers Angela Santomero, Chief Creative Officer at 9 Story Media Group, and Kevin Morrison, COO of Fred Rogers Productions, along with Vince Commisso, President & CEO, 9 Story Media Group.

The animated show has garnered a host of prestigious awards, including the 2019 Daytime Emmy Award for Outstanding Preschool Children’s Animated Series, the 2019 Parents’ Choice Gold Award for Television, and the 2018 Common Sense Media Seal of Approval and was nominated for Outstanding Achievement in Youth Programming by the Television Critics Association in 2019. Fans can watch DANIEL TIGER’S NEIGHBORHOOD on their local PBS station, the PBS KIDS 24/7 channel, and on digital on pbskids.org and the PBS KIDS Video app. Six DANIEL TIGER’S NEIGHBORHOOD apps for children and one for parents are available on the App Store, Amazon Appstore and Google Play. Games, activities, and more can be found on pbskids.org/daniel.

Daniel Tiger’s Neighborhood is the #1 rated PBS KIDS program among kids 2-5, kids 2-8, and moms of young children*. It also continues to be one of the most streamed shows, averaging more than 51 million streams in May 2019**.

About Fred Rogers Productions
Fred Rogers Productions was founded by Fred Rogers in 1971 as the non-profit producer of Mister Rogers’ Neighborhood for PBS. In the years that followed, it not only created hundreds of episodes of this much-loved program, but also extended Fred’s values and approach to other efforts in promoting children’s social, emotional, and behavioral health while supporting parents, caregivers, teachers, and other professionals in their work with children. Fred Rogers Productions continues to build on Fred’s legacy in innovative ways through a wide variety of media and engages new generations of children and families with his timeless wisdom. The company’s highly-rated, Emmy Award-winning children’s series include Daniel Tiger’s Neighborhood, Peg + Cat, and Odd Squad, as well as Through the Woods. For more information, visit www.fredrogers.org or follow us on Twitter,Facebook, and Instagram.