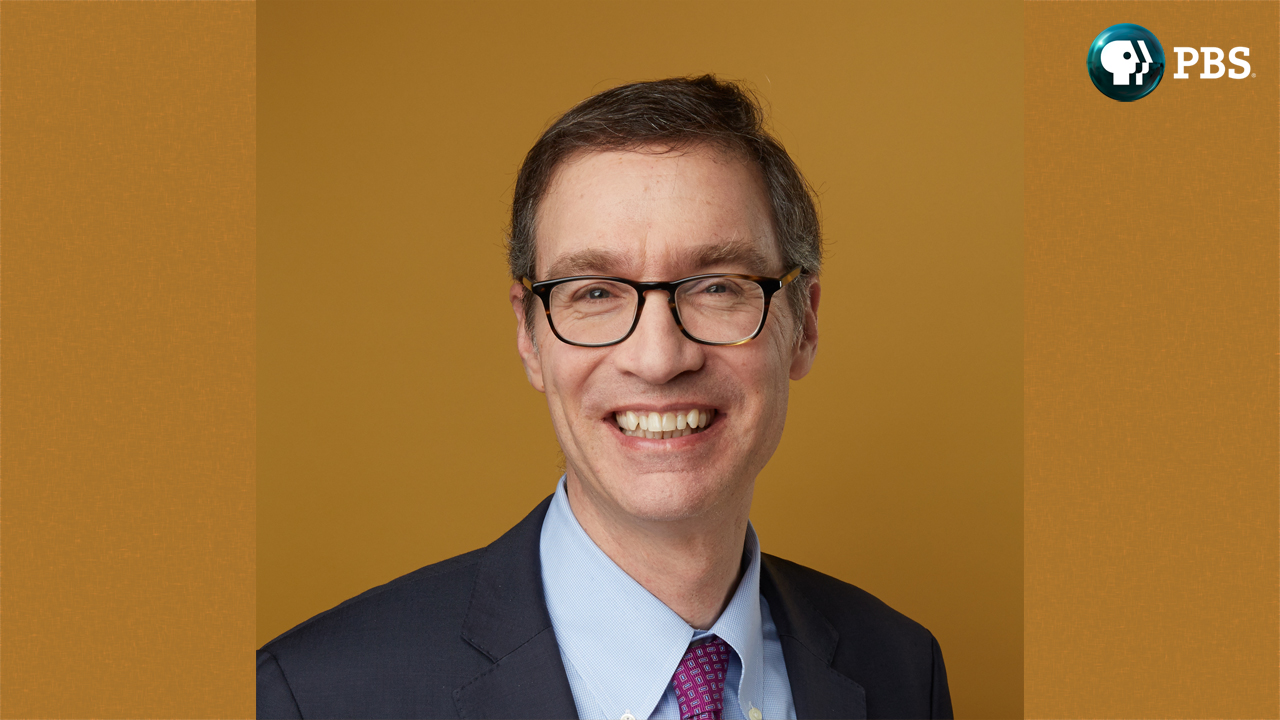 As Chief Operating Officer, Mr. Barzilay will work closely with Ms. Kerger to ensure that all PBS services and activities are strategically aligned with the organization’s vision and mission. He will be charged with developing innovative and collaborative strategies that safeguard the health of the public broadcasting system, and for ensuring that resources are allocated effectively to meet business objectives, system priorities, and marketplace challenges and opportunities.

“Our mission at PBS is to serve all Americans with high-quality content that educates, informs and inspires. As the media landscape continues to shift rapidly, it’s imperative that our public media system be nimble, innovative and unified,” said Ms. Kerger. “We are delighted to have Jonathan help lead this charge. In addition to his broad experience and deep connections in the industry, he brings a passion, integrity and collaborative approach that will be tremendously beneficial to our stations and our system.”

“I'm honored to join the exceptional PBS team and look forward to supporting the work being done both nationally and by member stations in communities across the country,” said Mr. Barzilay. “PBS sets the industry standard for public-service media. Its best-in-class programs and services reach all Americans, broadening horizons, and enriching lives.”

Mr. Barzilay joins PBS from the Ford Foundation, where he served as Director, Freedom of Expression, managing the nonprofit grant-making organization's global programs in Media and Arts & Culture. He directed the foundation's work in support of public-service journalism, innovative business models for news programming, and press freedom, as well as support for artists and cultural institutions in diverse communities across the United States.

Before coming to the Ford Foundation, Mr. Barzilay served as Senior Vice President and head of content at Qualcomm's mobile television service, FLO TV, where he was responsible for leading programming, content acquisition and development, and consumer research. Prior to that, he was Senior Vice President and General Manager at CBS Interactive, where he was responsible for all operations at the CBS.com and StarTrek.com websites, including the development of original online series and the launch of an online video player.

Previously, Mr. Barzilay was Senior Vice President at Disney/ABC Cable Networks and General Manager at Toon Disney and ABC Kids. In that role, he oversaw all operations at cable network Toon Disney and the ABC Kids children's programming lineup on ABC-TV, including programming, marketing, business and operations. During the course of his 15-year career at Disney/ABC, he held numerous management posts, including Vice President and General Manager, ABC Children's Programming; and Vice President, ABC Television Network Group. As a member of ABC's legal department, he counseled ABC News and ABC Broadcasting on legal and regulatory matters.

Mr. Barzilay began his career as an attorney in private practice in New York, focusing on entertainment law and First Amendment issues. He received his A.B. from Harvard University and his J.D. from Columbia University School of Law.