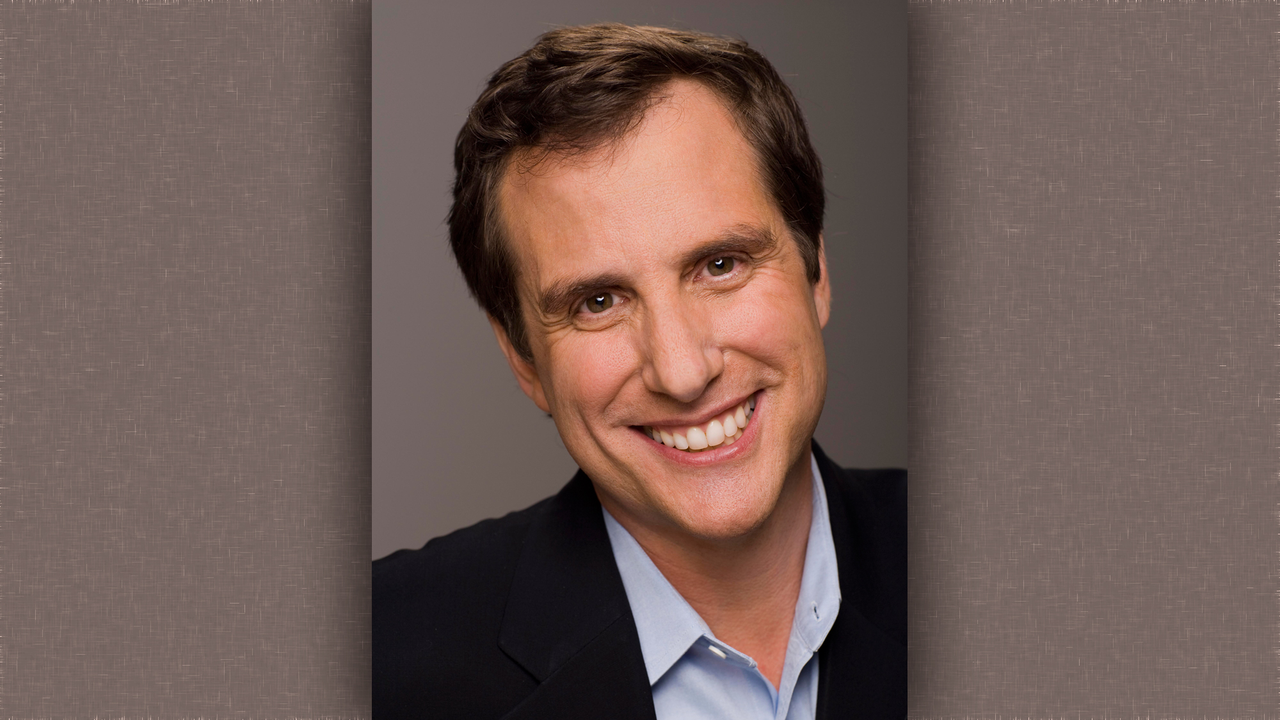 As General Manager of Digital, Mr. Rubenstein will lead all digital content and service efforts for PBS and its member stations. With oversight of more than 70 full-time staff members, Mr. Rubenstein will be strategically focused on continuing PBS’ digital evolution for new and existing media platforms in both the children’s and general audience space.

“PBS has a long-standing commitment to connecting viewers with content that makes an impact. The rapid growth and prevalence of digital technology offers PBS and local member stations a great opportunity to further connect with our audience,” said Ms. Kerger. “With his proven track record in leading and growing innovative digital services, Mr. Rubenstein’s expertise will be invaluable to PBS and our Digital team as we continue our mission of reaching all Americans with content of consequence.”

“How, when and where media is consumed continues to evolve at a breakneck pace, and it’s clear that PBS and local member stations have been committed to being leaders in the children’s digital space, original video development and using digital distribution methods to ensure that local and national content is available everywhere viewers want it,” said Mr. Rubenstein. “I look forward to leading the Digital team and working with PBS member stations as we continue to innovate in today’s digital media landscape.”

Mr. Rubenstein joins PBS from mobile media company MeeMee Media where he was Chief Executive Officer and a member of the Board of Directors. Prior to that, he served as Executive Vice President, Digital Marketing for 20th Century Fox where he established the Digital Marketing organization and led the team behind ground breaking social and mobile campaigns for Prometheus, Chronicle, Rise of the Planet of the Apes, X-Men: First Class, and other major motion pictures.

Mr. Rubenstein joined Marvel after more than 12 years at Sony, most recently as Executive Vice President, Content Strategy and Acquisitions. In that position, Mr. Rubenstein led the organization’s acquisition of content for all Sony devices and negotiated global content deals with major networks, movie studios, game companies and music labels. As Senior Vice President, Digital Sales and Marketing, he developed worldwide digital marketing, product and distribution strategy for Sony Pictures. While at Sony, Mr. Rubenstein also oversaw the rapid growth of sonypictures.com, which ultimately became a top 10 entertainment site, and he led the establishment of Movielink, a first-of-its-kind online, video on-demand service. Mr. Rubenstein also managed the digital growth of the studio’s most important brands including Wheel of Fortune, JEOPARDY! and Seinfeld.

Mr. Rubenstein holds a B.A. in Management Science from the University of California, San Diego and has an M.F.A. from the Peter Stark Producing Program at the University of Southern California. He is a member of the Academy of Motion Pictures Arts and Sciences, the Academy of Television Arts and Sciences and the Producers Guild of America. In addition to awards for his work from Clio, Promax, Key Art, the Webby Awards, and others, Mr. Rubenstein has twice appeared on The Hollywood Reporter’s “Digital Power 50” list and has also been featured on the PGA’s “Digital 50” list, which recognizes new media innovators.