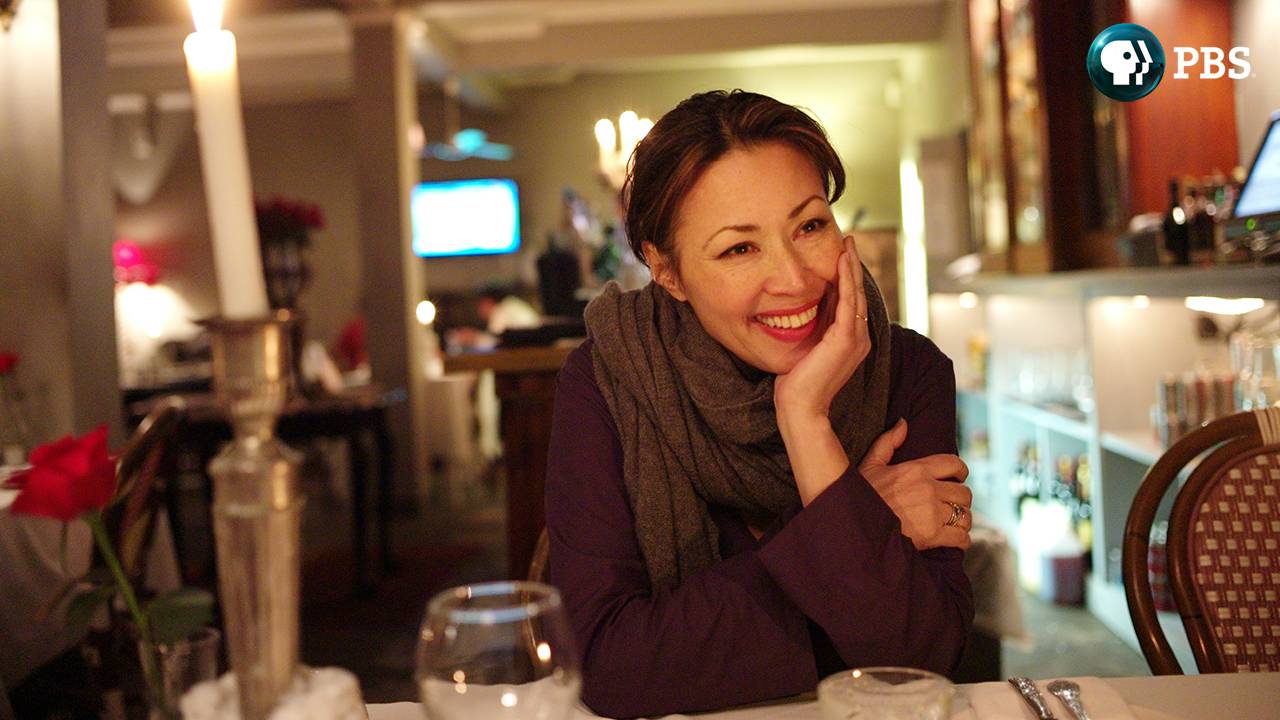 ARLINGTON, VA, JULY 26, 2017 - PBS today announced WE’LL MEET AGAIN, a new six-part series produced by Blink Films in partnership with Ann Curry’s media venture and scheduled to premiere in winter 2018. Exploring some of history’s most dramatic events from across the globe through the personal stories of those who experienced them, the series brings together people whose lives intersected at pivotal moments. Executive produced and reported by Ann Curry, each episode of WE’LL MEET AGAIN reveals the powerful bonds forged among people who now, against the odds, have the opportunity to reunite with those who transformed their lives.

The tides of history can disrupt lives, throwing strangers together or tearing loved ones apart. WE’LL MEET AGAIN reveals these moving personal stories of hope, courage and love: from a Vietnam War baby desperate to find the American father she last saw 40 years ago to the military chaplain who helped a stranger through the trauma of 9/11, from a Japanese-American girl interned in 1942 who never forgot the classmate who helped her during her darkest hours to civil rights workers whose lives were forever changed by the deep relationships they formed in the 1960s South.

Like the 1939 British song of the same name made famous during World War II by Vera Lynn, and later recorded by Johnny Cash, among others, WE’LL MEET AGAIN takes viewers on a journey of hope, searching for clues in marriage records, war and immigration documents, and combing archives to reunite those now separated by time and distance.

“This series helps people separated by conflict, war and humanitarian disasters find each other again and reveals untold stories of courage, survival, friendship and even love,” said Curry. “This is human history, — not from the point of view of kings or politicians or generals — but of everyday people on the front lines of massive events they have no way to control. Their stories tell us something about what we are made of.”

“WE’LL MEET AGAIN is where history meets the drama of real life,” said Beth Hoppe, Chief Programming Executive and General Manager, General Audience Programming, PBS. “Major events are brought to life in a completely personal way through these memorable stories of those torn apart and thrown together. And how wonderful to have the opportunity to be present at these extraordinary reunions.”

“It’s a privilege to document the stories of ordinary men and women who lived through extraordinary moments in history,” said Justine Kershaw, Executive Producer, Blink Films. “In their quest to be reunited they must unlock some traumatic personal memories of these historical events and their courage to confront their past in order to finally meet again the person with whom they share a unique bond, demonstrates the extraordinary power of the human spirit.”

WE’LL MEET AGAIN is made possible by public television viewers.

About Ann Curry
Award-winning journalist Ann Curry, a former NBC News anchor and international correspondent, has been recognized for her incisive coverage of global conflicts, nuclear tensions, humanitarian crises and groundbreaking journalism on climate change. Known for her focused reporting from inside Iran, she first broke the news of Iran’s interest in negotiating a nuclear agreement with the outside world. She delivered the first live news report to an American audience from the South Pole, tracked the AIDS epidemic in South Africa and Botswana, and documented Al Qaeda’s link to Al Shabaab terrorists in Somalia and Kenya. Her long list of exclusive and news-breaking interviews include those with world leaders, U.S. presidents from George Bush through Barack Obama, and notables from every walk of life.

Winner of seven national news Emmys, Curry has won numerous Edward R. Murrow Awards, Gracie Allen Awards and National Headliner Awards. The NAACP has honored her with an Excellence in Reporting Award and she earned a Matrix Award from Women in Communications. Curry is the recipient of numerous humanitarian awards from organizations including Refugees International, Americares, Save the Children, and the Simon Wiesenthal Center, which awarded her a Medal of Valor for her dedication to reporting about genocide.

About Blink Films
Blink Films is a BAFTA Award-winning production company set up by Dan Chambers and Justine Kershaw. Since 2007 Blink has made over 200 hours of television — from factual to formats, documentaries, entertainment, drama-doc and comedy, which have been praised for their intelligence, warmth and creativity. Blink relishes the creative challenge of telling the ‘untellable,’ whether it’s visualizing the extraordinary story of reproduction by scaling sperm up to human size or exploring the sensitive subject of death through a ground-breaking science experiment. Blink exudes a passion for making standout television, from one-off feature length documentaries to each individual episode of a ten-part series, and the programs rely on strong relationships with all contributors. Blink has coproduction deals with broadcasters in the UK, US, Canada, Australia and France with programs that have sold to over 50 countries around the world.