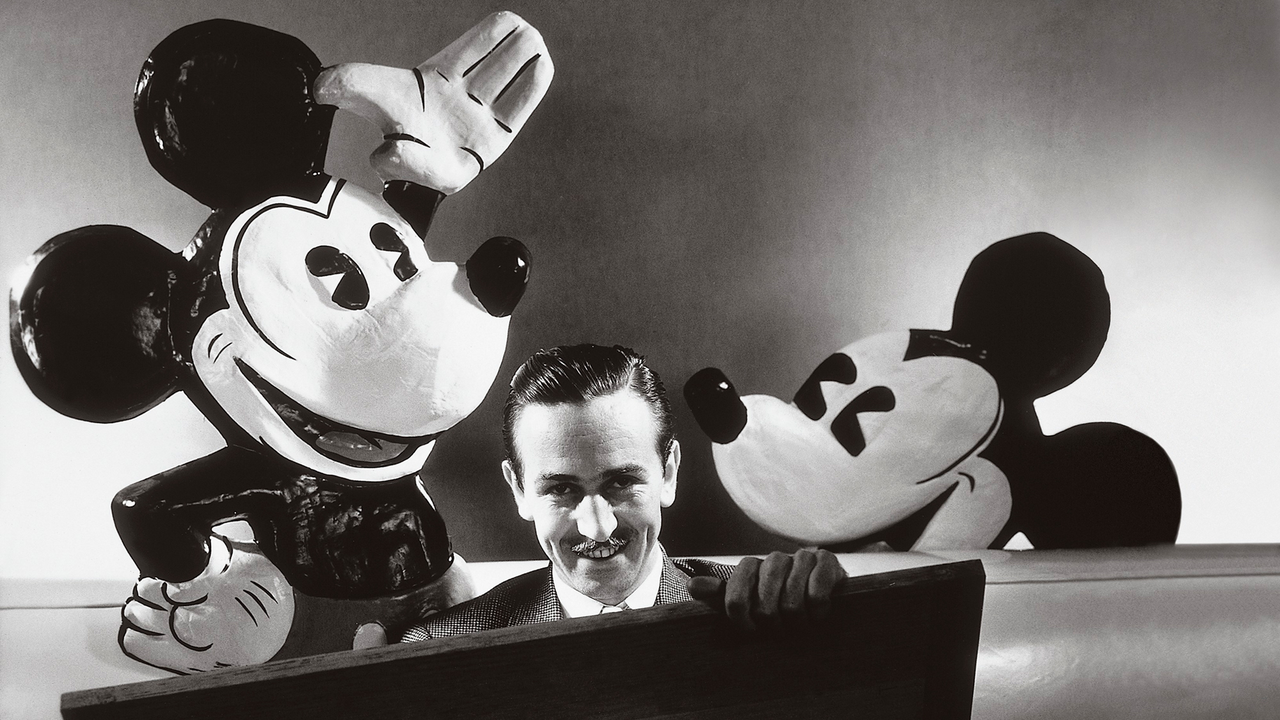 BEVERLY HILLS, CA; July 22, 2014 -- At the semi-annual Television Critics Association conference today, PBS and AMERICAN EXPERIENCE announced that“Walt Disney,” a new four-hour, two-night film that explores the life and legacy of one of America’s most enduring and influential storytellers, will premiere in fall 2015.

Directed and produced by Sarah Colt (“Henry Ford,” “RFK”) and written by Mark Zwonitzer (“JFK,” “Triangle Fire”), the film features rare archival footage from the Disney vaults, scenes from some of his greatest films, and includes interviews with animators and artists who worked on Snow White and the Seven Dwarfs and Imagineers who helped design Disneyland.

“For many Americans — and for me — the twinkle and swish of the Sunday night Disney logo was pure magic. It was an invitation to a special event,” said Beth Hoppe, Chief Programming Officer and General Manager, General Audience Programming for PBS. “For my kids, introducing them to animated Disney movies from Beauty and the Beast to The Lion King brought us great joy and taught them life lessons. Now viewers of all ages can learn about the life and legacy of the man behind the magic and his continuing impact on our lives and culture.”

Disney’s movies grew out of his own life experiences. He told stories of outsiders struggling for acceptance and belonging while questioning the conventions of class and authority. As Disney rose to prominence and gained financial security, his work was increasingly celebratory of the American way of life that made his unlikely success possible.

A polarizing figure — though true believers vastly outnumber his critics — Disney’s achievements are indisputable. He created one of the most beloved cartoon characters in history, Mickey Mouse; conceived the first ever feature-length animated film, Snow White and the Seven Dwarfs; pioneered the integration of media and marketing with thousands of branded products; invented the anthropomorphic wildlife documentary; and conceived Disneyland, the world’s first theme park and the fulfillment of a lifelong desire to create a world unto itself.

About AMERICAN EXPERIENCE
Recently honored with three 2014 Primetime Emmy nominations, AMERICAN EXPERIENCE celebrated its 25th anniversary in 2013. The series has been hailed as “peerless” (The Wall Street Journal), “the most consistently enriching program on television” (Chicago Tribune), and “a beacon of intelligence and purpose” (Houston Chronicle). On air and online, the series brings to life the incredible characters and epic stories that have shaped America’s past and present. Acclaimed by viewers and critics alike, AMERICAN EXPERIENCE documentaries have been honored with every major broadcast award, including 30 Emmy Awards, four duPont-Columbia Awards, and 16 George Foster Peabody Awards, one most recently for the series represented by “Freedom Riders,” “Triangle Fire” and “Stonewall Uprising.”