Oscar®-Nominated “Last Days in Vietnam” to be Available for Free Streaming on PBS Station Sites February 5-7, 2015 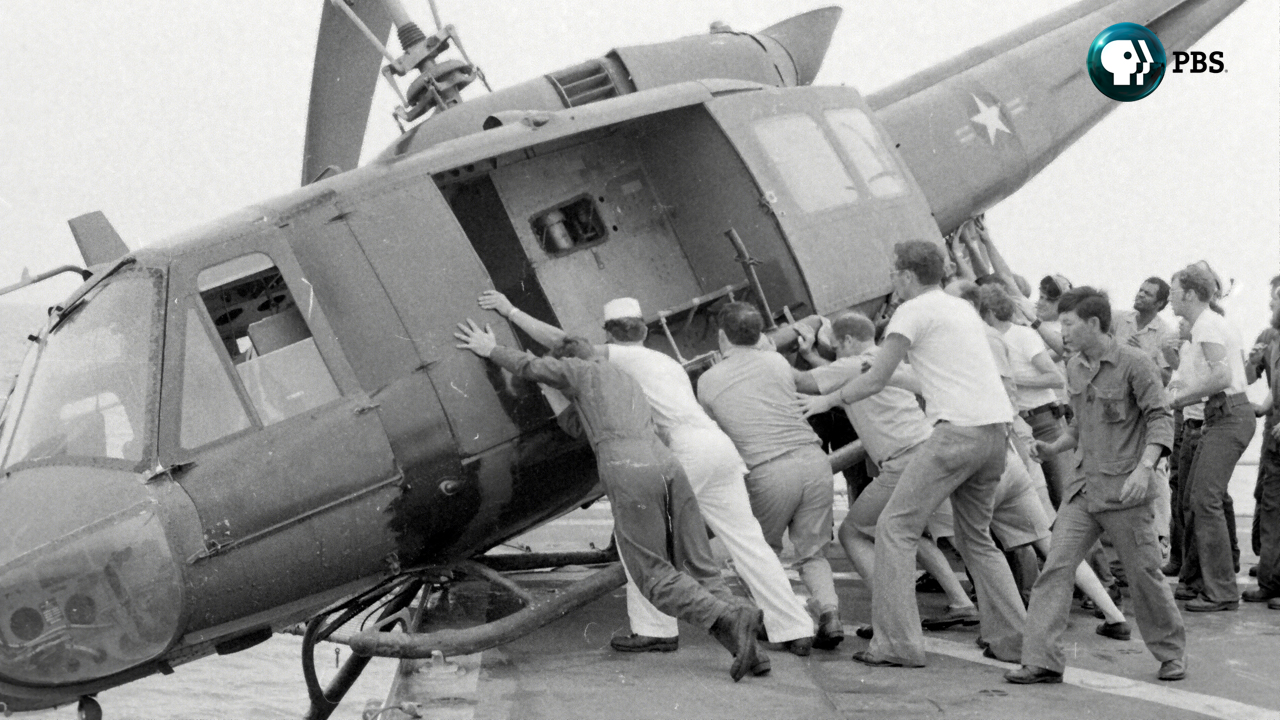 Pasadena, CA; January 19, 2015 – PBS announced today that the AMERICAN EXPERIENCE production “Last Days in Vietnam,” directed and produced by Rory Kennedy, will be available for streaming via PBS station websites and PBS station-branded digital sites February 5-7, 2015.  The film, which has been nominated for an Academy Award® for Documentary Feature, will be made available so that Academy members will have an opportunity to view the film before voting closes on February 17, and so the public can preview the film in advance of Oscar® night. “Last Days in Vietnam” will premiere on AMERICAN EXPERIENCE on Tuesday, April 28, from 9:00-11:00 p.m. ET (check local listings) on PBS stations nationwide.

“We are so proud of ‘Last Days in Vietnam’ and are offering this limited streaming opportunity so that Academy members can see it before they cast their final votes,” said Beth Hoppe, Chief Programming Executive and General Manager, General Audience Programming, PBS. “What’s more, we’re providing the public the chance to see this terrific film before the Oscars® are handed out on February 22.”

“Last Days in Vietnam” chronicles the chaotic final days of the Vietnam War as the North Vietnamese Army closed in on Saigon. With the clock ticking and the city under fire, American officers on the ground faced a moral dilemma: follow official policy and evacuate U.S. citizens and their dependents only, or ignore orders and save the men, women, and children they had come to value and love in their years in Vietnam. At the risk of their careers and possible court-martial, a handful of individuals took matters into their own hands. Engaging in unsanctioned and often makeshift operations, they waged a desperate effort to evacuate as many South Vietnamese as possible.

In addition to this streaming window and the television broadcast, “Last Days in Vietnam”is available for rent or purchase on iTunes and Amazon Instant Video, as well as through many cable video-on-demand services. Following the PBS station broadcast, the film will again be able for streaming free on PBS.org/americanexperience. The DVD will also be available for purchase on ShopPBS.org and other retail outlets on April 28, 2015.