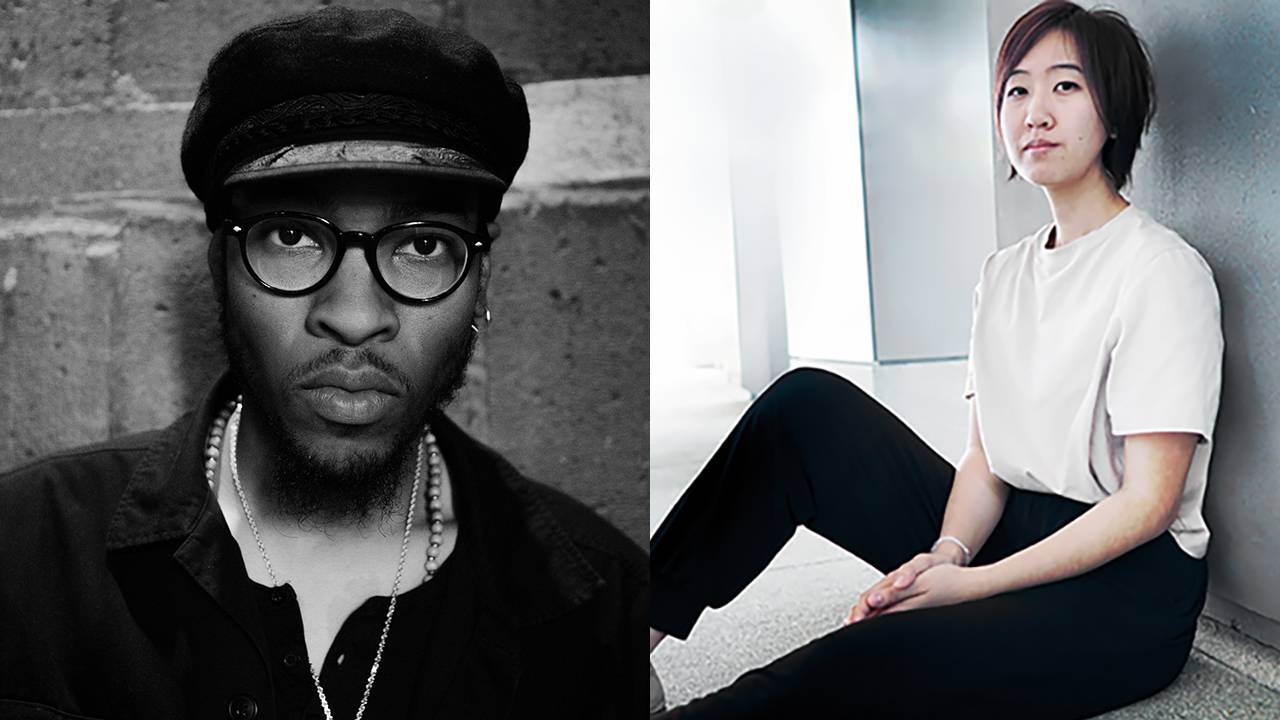 What Do Your Favorite Songs from Sarah McLachlan, James Brown and Ariana Grande Have in Common?

ARLINGTON, VA; JANUARY 15, 2019 -- PBS Digital Studios announced today the premiere of a new original series, SOUND FIELD, taking viewers on a deep dive into the history and culture behind our favorite songs and musical styles. The series, produced in partnership with Twin Cities PBS’ Rewire team, aims to ignite the music lover in everyone. SOUND FIELD premieres Thursday, January 31, 2019 on YouTube and streams via Facebook Watch on Monday, February 4, 2019. Preview the series in this first look video.

Playing through music’s most loved melodies, SOUND FIELD offers a fresh perspective on some of today’s most popular titles and highlights the connection between multiple genres, including pop, classical, rap, jazz, electronic music, folk, country and indigenous sounds of America.From Ariana Grande’s catchy pop ballads to James Brown’s heavy funk to Sarah McLachlan’s tear-inducing hit, “Angel,” SOUND FIELD takes viewers through the music theory of why we love the songs that we do.

Hosted by accomplished musicians and music educators Arthur “LA” Buckner and Nahre Sol, each episode will be a unique combination of performances and video essay explainers. Throughout the series, Buckner‘s background in gospel, funk and hip-hop is joined by Sol’s expertise in classical and composition to illuminate music’s universality and to build a community of music lovers.

“Music is a great unifier, it brings people together from all backgrounds because it echoes our deepest cultural and social influences,” said Brandon Arolfo, Senior Director, PBS Digital Studios. “As an avid music lover, I am excited to bring SOUND FIELD to PBS Digital Studios. Nahre and LA are talented hosts who will enlighten audiences with deep knowledge about music and its impacts on the world.”

SOUND FIELD is part of PBS Digital Studios’ expanded offering of lifestyle and humanities content that will join its growing network of original programming with varying topics, including history, science, food, culture, and personal finance.

The format of the series varies by episode, bringing viewers a 360-degree perspective on their favorite songs and genres. While some episodes will incorporate vlog-style commentary with the hosts, others will go on location into vibrant musical communities around the country in collaboration with local PBS stations.

"Our team couldn't be more thrilled to be working on another series with PBS Digital Studios," said Maribel Lopez, Director of Rewire.org and executive producer of the series. "Being based out of Twin Cities PBS, we have incredible artistic and musical inspiration around every corner that will feed into SOUND FIELD. We can't wait to share Nahre and LA's energy and expertise with music fans of all kinds through this show."

The series premieres with an episode on how James Brown and his band created the DNA for funk. The second episode looks at the song “Angel” by Sarah McLachlan and how its emotional impact helped to raise $30 million for animal shelters. Episode three explores Atlanta’s trap music sound and its crossover journey into Top 40 music.

SOUND FIELD is produced in partnership with Twin Cities PBS’s (TPT) award-winning Rewire team, with funding provided by The Anne Ray Foundation. This is the same team behind PBS Digital Studios’ civics series AMERICA FROM SCRATCH.

PBS member station KET in Louisville, Kentucky will also create middle and high school classroom resources and curriculum to accompany the series. Following the series, the curriculum will be managed and distributed via the PBS Learning Media platform.

About Arthur “LA” Buckner
Arthur "LA" Buckner's deep infatuation with music began at age 3 when he could not take his eyes off the drums at his church service. His father took notice and purchased his first drum kit soon after. Today, LA is a performing musician, teaching artist and producer from the Northside of Minneapolis. He holds a Master's degree in Music Performance from McNally Smith College of Music and is a community partnership Teaching Artist for the MacPhail Center for Music. LA’s playing is infused with energy, excitement, culture and excellence.

About Nahre Sol
Nahre Sol is a pianist and composer who creates music with a unique blend of improvisation, traditional Western forms, jazz harmony and minimalism. As a soloist and chamber musician, she has performed at venues across North America and Europe, including The Kennedy Center in Washington, D.C., The Walt Disney Concert Hall in Los Angeles, and various locations in Canada, France, Holland, Italy, Poland and Germany. Upon completing her undergraduate studies in 2013 at The Juilliard School, she received the Harriet Hale Woolley Grant to study piano and music composition in Paris. As an educator, Nahre runs an online video series called "Practice Notes" with nearly 100,000 YouTube subscribers that documents and shares various tips and insights related to learning and practicing music at the piano.

About Rewire
Rewire is a non-profit publication that connects young people getting started in their adult lives with information and inspiration to help them grow, thrive and build a better world. Aimed at adults under 40, Rewire covers the issues young adults face: love and relationships, work and money, living well and our collective future—our democracy, politics and more. Produced out of Twin Cities PBS (TPT) and supported by the national PBS system, Rewire delivers original videos and articles featuring expert insights and profiles of motivated individuals forging their own paths—offering both actionable advice and models for success. For more information please visit rewire.org, or find us on Facebook and Twitter.

About Twin Cities PBS (TPT)
The mission of TPT is to enrich lives and strengthen our community through the power of media. As one of the nation’s leading public media organizations, Twin Cities PBS (TPT) uses television, interactive media and community engagement to advance education, culture and citizenship. In its nearly 60-year history, TPT has been recognized for its innovation and creativity with numerous awards, including Peabody awards, and national and regional Emmys. Based in Saint Paul, Minnesota, TPT is one of the most highly viewed public TV stations in the nation, reaching more than 1.7 million people each month through multiple broadcast and online channels. The organization’s particular areas of focus include: the educational readiness of children; serving the needs and unleashing the potential of America’s aging population; engaging a new generation in the power of public media; and being the preferred media partner for organizations that align with our mission to enrich lives and strengthen community.  For more information about TPT, visit our website at www.tpt.org or join us on Facebook and Twitter.