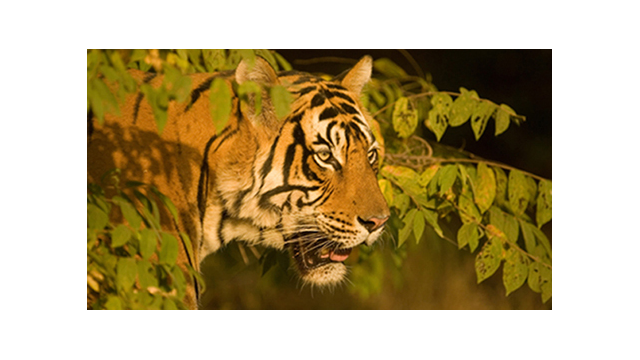 Winners of the 35th Anniversary International Wildlife Film Festival have been announced. The films will be honored during the festival, held May 5 to 12 in Missoula, Montana.

In total, PBS programs won 13 awards, including the top honor of "Best of Festival" for NATURE "Broken Tail: A Tiger's Last Journey." Another NATURE episode, "My Life As a Turkey," joins "Broken Tail: A Tiger's Last Journey" in receiving four awards each. In addition, BONES OF TURKANA received three awards. PBS congratulates NATURE and BONES OF TURKANA for this recognition.

Below is the recap of PBS wins, followed by the official festival selections of PBS films -- eight in all.

NATURE "My Life As a Turkey" is the true story of writer and naturalist Joe Hutto as he raises a family of turkey chicks. - Best of Category: TV Program $250-$500k - Best Sound Mix - Best Editing - Merits for Animal Behavior and Music

NATURE "Radioactive Wolves" examines the lives of the wolves and other wildlife thriving in the “dead zone” around Chernobyl. - Best of Category: Ecosystem

NATURE "Bears of the Last Frontier: Arctic Wanderers" treks deep into Alaska’s bear country to explore the amazing resiliency and adaptability of these majestic animals as they struggle to make a living in five dramatically diverse Alaskan ecosystems. - Best of Category: Presenter/Host (tie with BBC's "Great Barrier Reef")