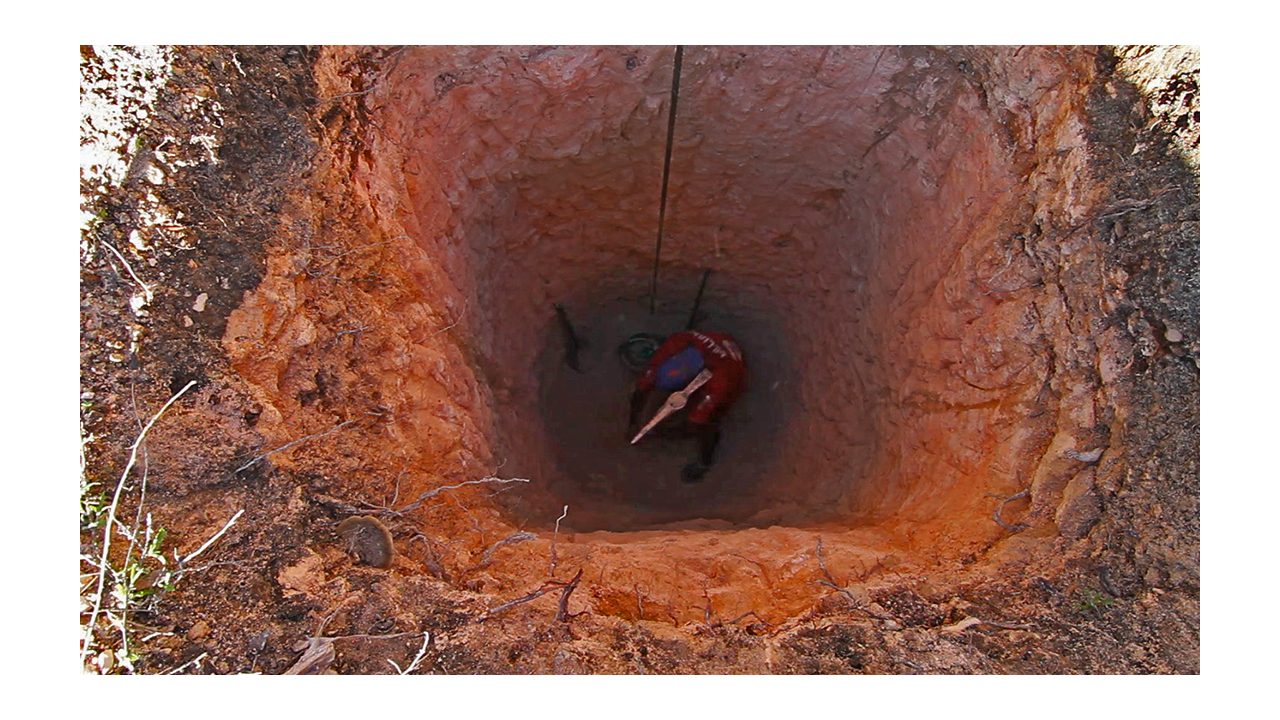 “Digging for Water” from KLRU Austin Wins “Most Viewed”

Arlington, VA; August 5, 2014 – Two winners were announced today in the third-annual PBS Online Film Festival. The film that took the “People’s Choice” top honors was “My Dear Americans,” a film presented by the National Black Programming Consortium (NBPC) with support from the Center for Asian American Media (CAAM), centering on an Indian-American husband and wife adjusting to immigrant life in an American suburb. The documentary “Digging for Water,” presented by member station KLRU Austin featuring a Haitian community struggling to retrieve a stuck well drill in order to get water, was the most viewed of the 25 short films screened online. The two winning films will be screened at OVEE.ITVS.org on August 6 at 2 pm EST, followed by remarks from the filmmakers.

“We were delighted with the quality of the films we were able to showcase and share with an engaged and digitally savvy audience during the PBS Online Film Festival,” said Ira Rubenstein, Senior Vice President and General Manager, PBS Digital. “’My Dear Americans’ and ‘Digging for Water’ are excellent examples of the importance of diversity in filmmaking, and each film in our festival focused on important world and cultural issues delivered in unique and compelling ways. Thanks to our partners and fans, the PBS Online Film Festival has become a successful annual event for PBS, further demonstrating that PBS is the home for high-quality independent films, both online and on-air.”

In “My Dear Americans,” an overly excited husband tries to cheer up his wife as they prepare to celebrate Fourth of July in their brand new home – complete with matching American flag T-shirts. However, as the Indian-American couple adjusts to life in the suburbs, they are soon exposed to local ignorance and prejudice that threatens to dampen their spirits. The film was directed by Arpita Kumar, who has worked internationally on films in Cuba, the U.K., Peru, Bolivia, India, and the U.S. This short was produced during Film Independent's Project Involve production program for diverse filmmakers.

“Digging for Water” documents Tiga Norelia’s village of Creve that possesses only a single water source: a bacteria-filled cistern at the bottom of a steep mountain. When a Texas-based NGO tries to drill water wells for the community, the drilling rig becomes stuck at 225 feet in the ground, threatening any hope of clean drinking water. In order for drilling to continue, the men of the village must dig it out by hand, a near impossible task. Joshua Riehl, a filmmaker based in Austin, Texas with a strong background in investigative journalism, directed the film. “Digging for Water” came out of Riehl’s three separate trips to Haiti over the course of 18 months and a longtime desire to visit the underdeveloped nation.

More information about the PBS Online Film Festival can be found at pbs.org/filmfestival. The Festival is also on Twitter at #PBSolff.