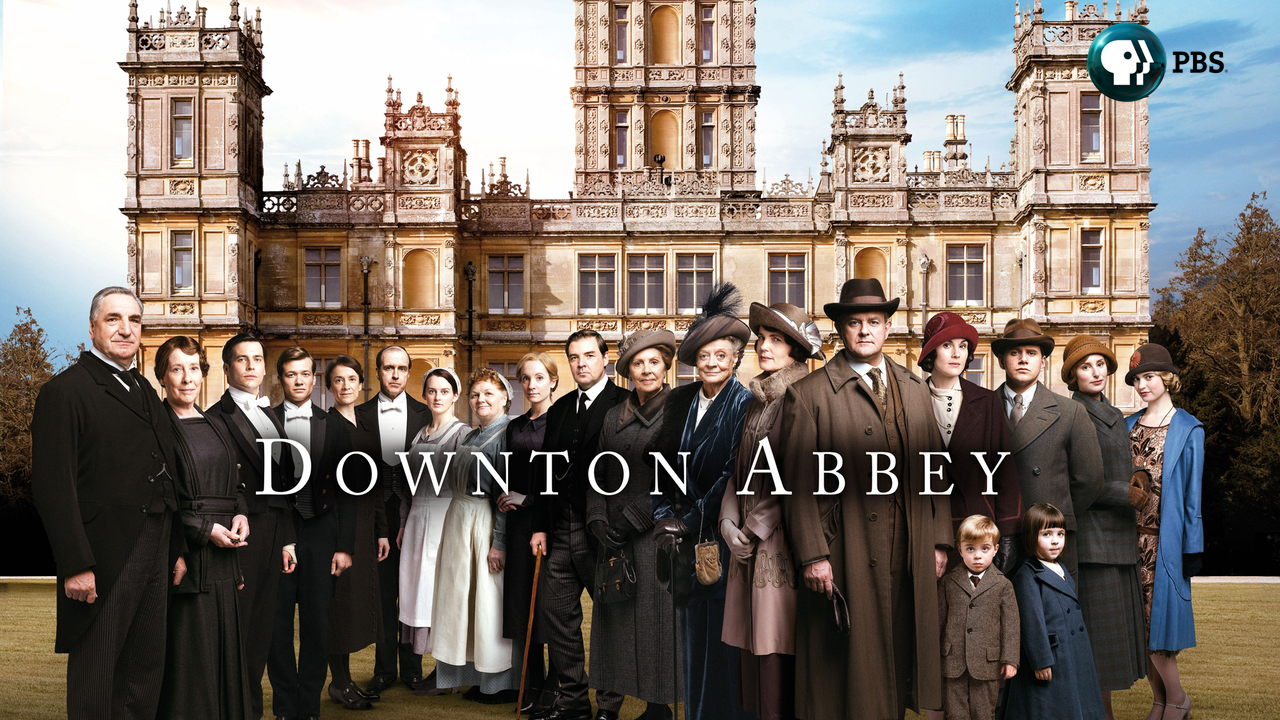 On December 10, 2014, nominees for the 21st Annual Screen Actors Guild Awards were announced, recognizing outstanding film and television performances in 2014. PBS congratulates MASTERPIECE and the cast of "Downton Abbey" for earning two nominations and Benedict Cumberbatch for earning one. Winners will be announced during a Jan. 25 ceremony in Los Angeles.

For his performance in MASTERPIECE "Sherlock, Season 3: His Last Vow," Benedict Cumberbatch (“Sherlock Holmes”) earned a nomination for Outstanding Performance by a Male Actor in a Television Movie or Miniseries.