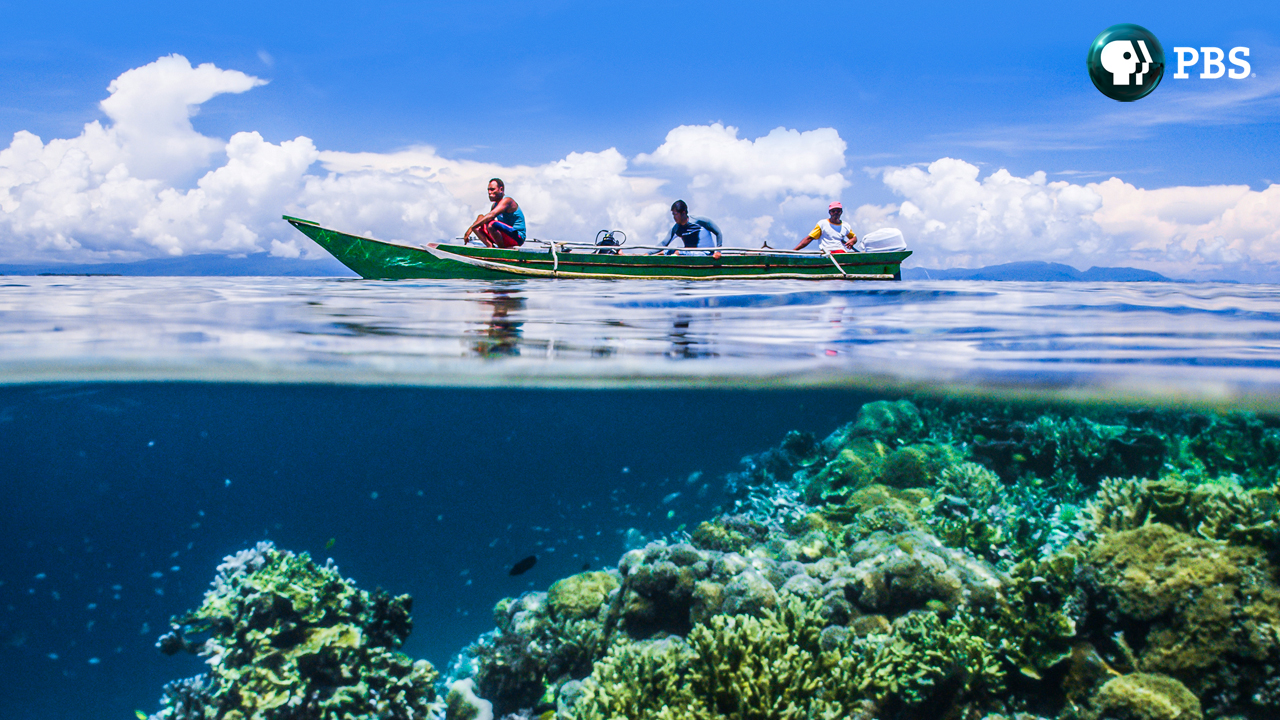 Unique in its breadth and scale, this partnership will deliver a pipeline of inspiring content across the full range of factual genres, including natural history, science, history, religion and the arts. These ambitious specials may be part of the PBS schedule or featured in ongoing PBS programming series, including NATURE and GREAT PERFORMANCES, produced by Thirteen/WNET, and NOVA, produced by WGBH.

“As two of the world’s leading public media organizations, we are thrilled to partner with the BBC to expand the range of exceptional programming available to our stations and their audiences,” said Beth Hoppe, Chief Programming Executive and General Manager, General Audience Programming, PBS. “PBS and the BBC share similar public service missions and the same commitment to producing entertaining and educational programming of the highest quality. We look forward to a long and successful partnership bringing the best from both organizations to the table.”

“This deal allows BBC and PBS to develop and deliver a wealth of the highest quality multi-genre factual content — which will entertain and inspire audiences across the country,” commented Matt Forde, EVP, TV Sales and Co-Productions, BBC Worldwide North America. “Our organizations have a long- standing relationship in bringing the best of British content to American audiences, with critically acclaimed titles like ‘Sherlock’ and ‘Call the Midwife,’ and this is the perfect foundation on which to extend this partnership into the factual space.

“PBS is a great partner who shares our passion to give audiences new knowledge and insights and to be inventive in how we tell stories,” said Natalie Humphreys, controller of production at the BBC across all factual genres. “We’re both committed to the very highest editorial standards and that puts this partnership on a very sure footing and makes working together such a pleasure.”

Some of the titles for the first year of the deal include:

Earth’s Natural Wonders
“Earth’s Natural Wonders” will reveal a handful of places that can lay claim to being the greatest landscapes on our planet. Viewers will be taken on a landmark tour of Earth, discovering connections between some incredible places and the life and death struggles of the animals and humans that inhabit them. Everest, the Grand Canyon, Victoria Falls — they seem to have little in common other than taking your breath away. But they share one other thing: All were created by our planet’s most dynamic forces. These remarkable wonders were sculpted, etched or molded by unimaginably powerful energies, unleashed by the Earth. This series is the definitive story of some of the most amazing places on our planet.

Super Nature: Flight Revealed
Flight is the ultimate super-power, an extraordinary ability most of us can only dream of — until now… This three-part series uses cutting-edge technology to reveal the secrets of flight — one of nature’s greatest innovations. Cameras developed to film the London Olympics and Hollywood stunts take us up into the air to meet a whole host of extraordinary animals — giant flying squirrels, flying fish and even flying snakes. Red kangaroos, goliath beetles and leaping bugs and many more show us that there are many ways to become an expert aeronaut; unique and surprising adaptations have enabled a whole range of amazing animal innovators to conquer the skies. For the first time, super-hi-speed cameras reveal how one male hummingbird exceeds the G-force of a space shuttle re-entering the atmosphere — all to impress females; an underwater “timeslice” camera system captures the extraordinary moment when a flying fish transforms its fins into wings; and a state-of-the-art “Flycam” enables us to fly at breakneck speed alongside a sparrowhawk as it hunts down its prey in the obstacle course of Britain’s back gardens. Join us as we enter the skyworld and experience it as never before, as our extraordinary animal aeronauts jump, glide and fly their way to supremacy in the air.

Waking Giants
Presented by Sir David Attenborough, “Waking Giants” tells the remarkable story of one of the “dinosaur finds of the century” — more than 200 bones from seven giant creatures that have recently been unearthed after 100 million years of lying undiscovered beneath the South American desert; one thigh bone alone measures 2.4 metres in length, a record. This new species of titanosaur is as yet unnamed. Sir David and the team think they may have stumbled upon the largest dinosaur and indeed the largest animal that has ever walked on Earth. In this extraordinary pre-historic detective story, Sir David investigates a once-in-a-lifetime discovery that experts believe will rewrite text books and could change the way we look at dinosaurs forever. “Waking Giants” will air as part of PBS’ NATURE series.

The above titles will also air on BBC One in the UK.

The broad-ranging deal was negotiated by Michael Kelley, SVP, Programming and Business Affairs, along with Hoppe, for PBS; and Chris Cole, SVP Sales and Co-productions, Factual, for BBC Worldwide North America. Hoppe and Bill Gardner, Vice President, Programming and Development, will oversee editorial for PBS. Natalie Humphreys, Controller, Factual and Daytime will oversee it for the BBC.

About BBC
The BBC has an unrivalled global reputation for the factual content it produces across arts, history, documentaries and natural history, and broadcasts some 7,000 hours of high-quality, distinctive factual programs a year on television. The BBC is recognized as an industry leader in terms of innovation, consistently pushing the boundaries of its productions, delivered to our audience by the most engaging and inspirational experts.

About BBC Worldwide North America Sales and Co-Productions
BBC Worldwide North America Sales & Distribution is one of five core businesses operating in the U.S. under BBC Worldwide, the commercial arm and wholly-owned subsidiary of the UK public service broadcaster, BBC (British Broadcasting Corporation). BBC Worldwide exists to maximize the value of the BBC’s assets for the benefit of the UK license payer and invests in programming in return for rights. The Sales & Distribution business negotiates, sells and distributes television programs to networks and secures co-production partners in the region.