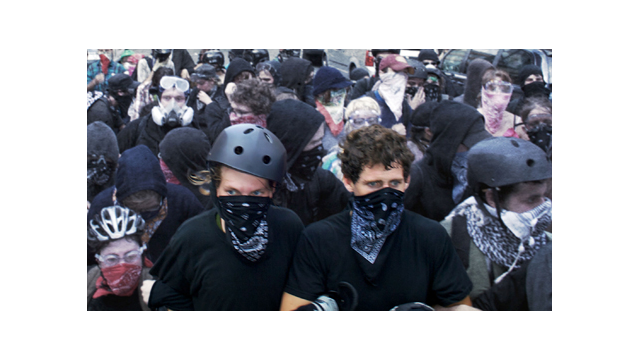 On February 19, the Writers Guild of America announced the winners of the 2012 Writers Guild Awards. PBS congratulates POV, which won the Documentary Screenplay award for "Better This World," and FRONTLINE, which took home four awards. In total, PBS programs won five awards and had 18 nominations.

- POV's "Better This World" won the Writers Guild Award for Documentary Screenplay. The film was written by Katie Galloway and Kelly Duane de la Vega and tells the story of Bradley Crowder and David McKay, who were accused of intending to firebomb the 2008 Republican National Convention.

- Winner of the Documentary - Current Events award, FRONTLINE's "Top Secret America" was written by Michael Kirk and Mike Wiser. The film asks how a decade of fighting terrorism has reshaped the country and whether it has made us safer.

- FRONTLINE's "WikiSecrets" reveals the story behind the biggest intelligence breach in U.S. history: the leaking of more than half-a-million classified documents on the WikiLeaks website. The film, written by Marcela Gaviria and Martin Smith, won the award for Documentary - Other Than Current Events.

- Winning the award for News - Regularly Scheduled, Bulletin or Breaking Report is FRONTLINE's "Educating Sergeant Pantzke." Written by John Maggio and Martin Smith, the film explores whether for-profit colleges deliver on their promise of a high quality degree to veterans.

- Written by Thomas Jennings, FRONTLINE's "Doctor Hotspot" won the award for News - Analysis, Feature or Commentary. The film reports on a doctor in Camden, N.J., who seeks out the community's sickest - and most expensive - patients.