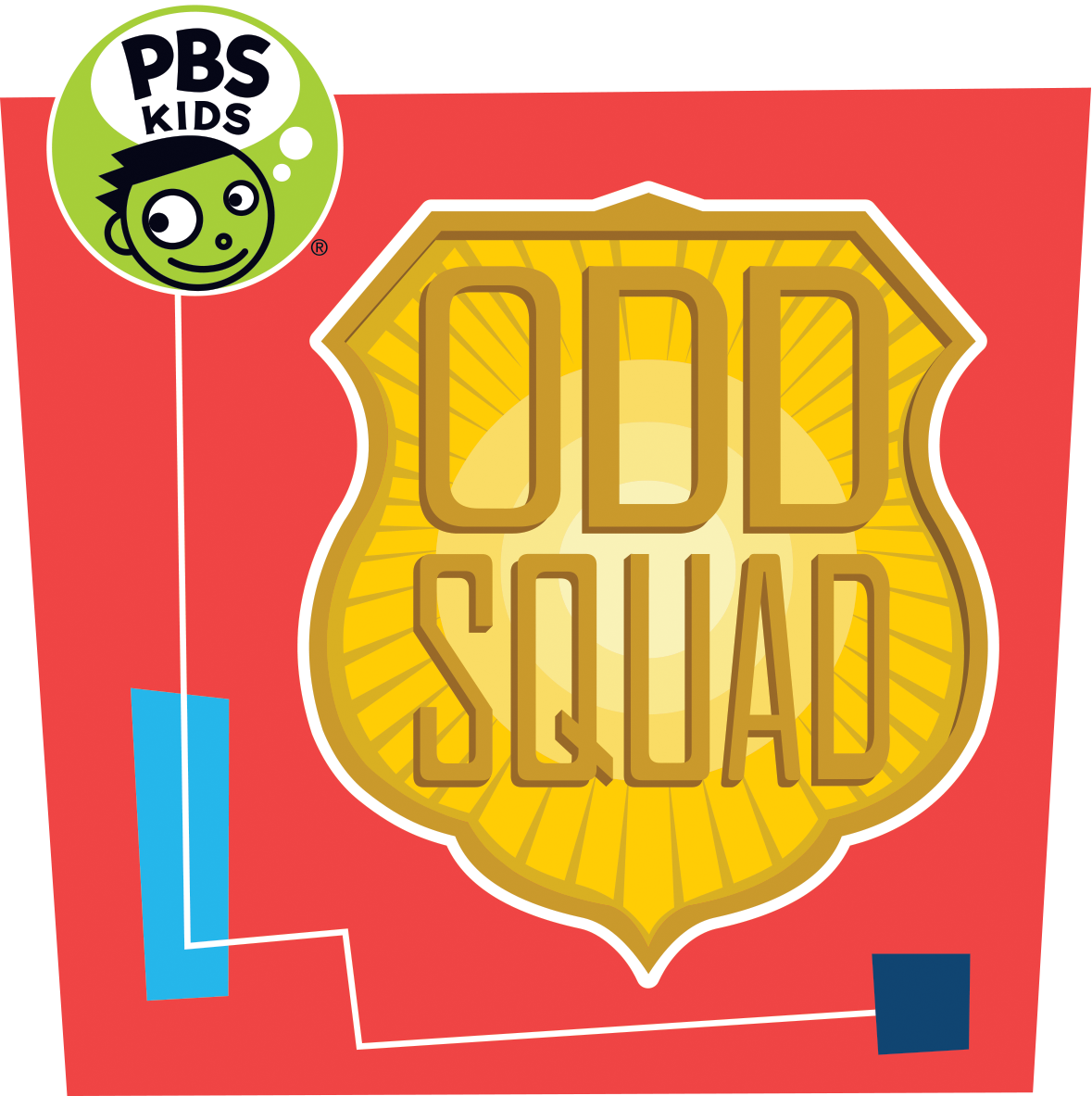 “ODD SQUAD has become a hugely popular phenomenon, reaching 10 million children in the past year alone* and with more than 600 million streams on digital platforms to date**,” said Lesli Rotenberg, Senior Vice President and General Manager, Children’s Media and Education, PBS. “With the new episodes and first-ever movie from ODD SQUAD this summer, we hope to reach even more kids with a series that research has shown is highly effective at developing the kinds of problem-solving skills that they will need to thrive in the digital economy of the future.”

In the upcoming ODD SQUAD: The Movie, when a rival group of adults called Weird Team arrives with a gadget that fixes any odd problem, Odd Squad is run out of business. The agents are forced to disband and return to life as regular kids. When they learn the gadget isn’t solving problems, but only covering them up, the original Odd Squad agents, Olive and Otto, return to team up with the new Odd Squad. Together, they use math and teamwork to disprove Weird Team and prevent rampant oddness.

In each episode of ODD SQUAD, the agents use math and collaboration skills to solve problems. In a recent study from WestEd, “Odd Squad: Learning Math with PBS KIDS Transmedia Content at School and at Home,” first-graders’ knowledge of algebraic thinking, as well as numbers and operations, increased significantly after using ODD SQUAD digital and hands-on resources.

New digital content from ODD SQUAD will include “Cases,” an online game that invites kids to use math skills and deductive reasoning to find the culprit behind some very odd happenings. The first four cases will kick off with Season 2 on June 20, while the remaining cases will launch in tandem with the movie in August. More new ODD SQUAD games will be added as part of the free PBS KIDS Games app.

ODD SQUAD is funded in part by the Heising-Simons Foundation and the Corporation for Public Broadcasting (CPB).

ODD SQUAD: AGENTS OF CHANGE
Air Dates: June 20-24
When Olive and Otto set off to run their own Odd Squad bureau, Ms. O must find two new recruits who can fill their shoes. A one-hour special premieres June 20 with additional new episodes premiering later in the week.

ODD SQUAD: The Movie
Premiere Date: August 1
In this feature-length ODD SQUAD event, a rival group of adults that calls itself Weird Team arrives with a gadget that fixes any odd problem. As a result, Odd Squad is run out of business and all the agents are forced to disband and go back to their lives as regular kids. Using math skills and teamwork, the kids discover Weird Team isn’t actually solving problems, but just covering them up. The Season 2 cast teams up with the Season 1 cast to stop Weird Team and save the world from destruction.

About The Fred Rogers Company
The Company was founded by Fred Rogers in 1971 as the non-profit producer of MISTER ROGERS’ NEIGHBORHOOD for PBS. In the years that followed, it not only created hundreds of episodes of this much-loved program, but also extended Fred’s values and approach to other efforts in promoting children’s social, emotional and behavioral health and supporting parents, caregivers, teachers and other professionals in their work with children. The Fred Rogers Company continues to build on Fred’s legacy in innovative ways through a wide variety of media, and engaging new generations of children and families with his timeless wisdom. The company’s highly-rated children’s TV series include DANIEL TIGER’S NEIGHBORHOOD, PEG + CAT, and ODD SQUAD. For more information, visit www.fredrogers.org.

About the Corporation for Public Broadcasting
The Corporation for Public Broadcasting (CPB), a private, nonprofit corporation created by Congress in 1967, is the steward of the federal government's investment in public broadcasting. It helps support the operations of nearly 1,500 locally owned and operated public television and radio stations nationwide. CPB is also the largest single source of funding for research, technology, and program development for public radio, television and related online services. For more information, visit www.cpb.org and follow us on Twitter @CPBmedia, Facebook, and LinkedIn.