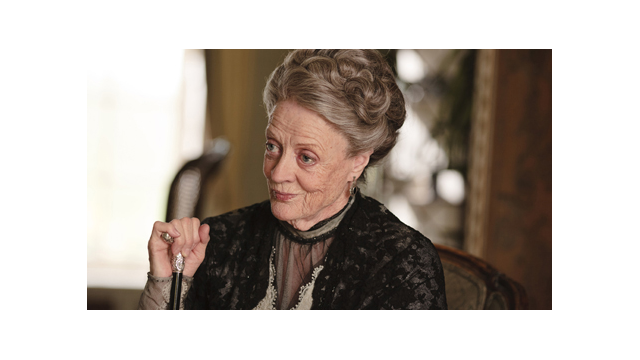 Ms. Smith won the Golden Globe for Best Performance by an Actress in a Supporting Role in a Series, Miniseries or Motion Picture Made for Television. She was recognized for her portrayal of Violet, Dowager Countess of Grantham on MASTERPIECE CLASSIC "Downton Abbey."