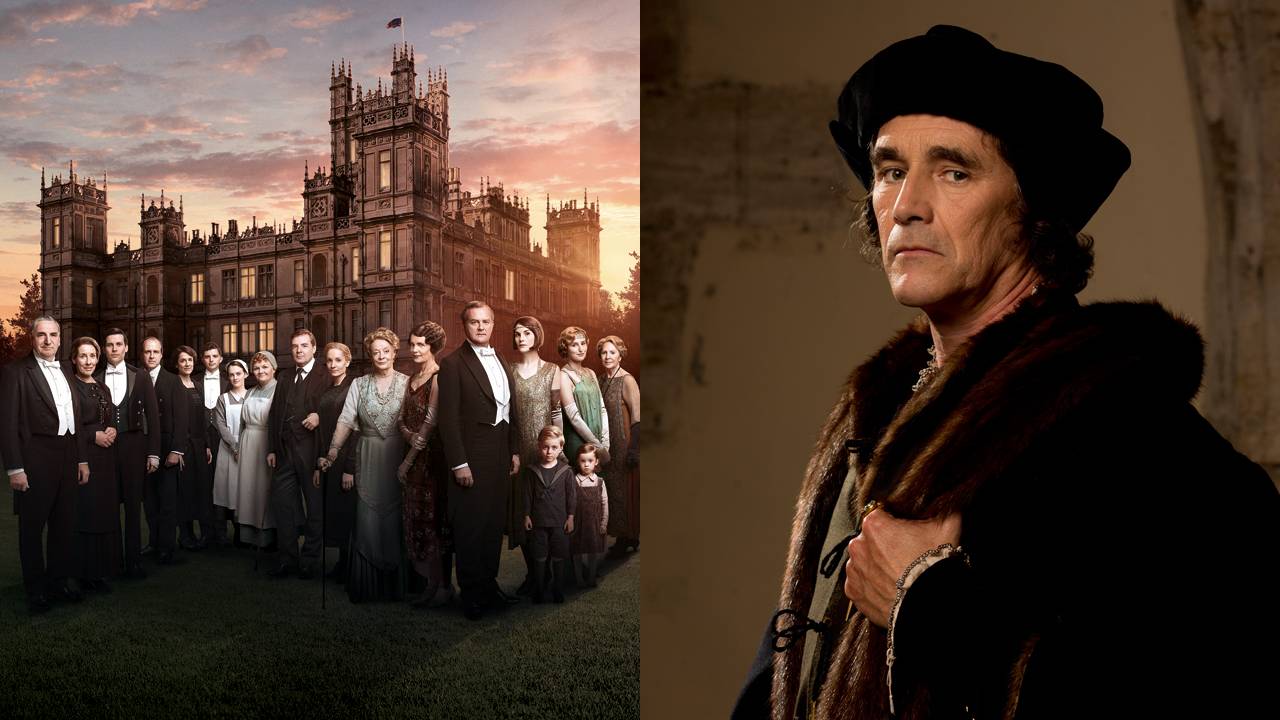 On December 9, 2015, nominees for the 22nd Annual Screen Actors Guild Awards were announced, recognizing outstanding film and television performances in 2015. PBS congratulates MASTERPIECE and the cast of "Downton Abbey" for earning two nominations and “Wolf Hall” star Mark Rylance for earning one. Winners will be announced during a January 30 ceremony.

The cast of "Downton Abbey," a Carnival Films/MASTERPIECE co-production, was recognized by the Screen Actors Guild with a nomination for Outstanding Performance by an Ensemble in a Drama Series. This is the fourth consecutive nomination for the cast, with wins in 2015 and 2013.

In addition, “Downton Abbey” star Dame Maggie Smith ("Violet, Dowager Countess of Grantham") received a nomination for Outstanding Performance by a Female Actor in a Drama Series. This is Dame Maggie’s fifth nomination* for her role in the series, with a win in 2014.

For his performance in "Wolf Hall," Mark Rylance (“Thomas Cromwell”) earned a nomination for Outstanding Performance by a Male Actor in a Television Movie or Miniseries.

"Wolf Hall" is a Playground Entertainment/Company Pictures production for BBC and MASTERPIECE in conjunction with BBC worldwide, Altus Media and Prescience. The Executive Producers are John Yorke for Company Pictures, Polly Hill, BBC Head of Independent Drama, for BBC TWO, Rebecca Eaton for MASTERPIECE, Martin Rkusen and Ben Donald for BBC Worldwide and Tim Smith for Prescience. The Executive Producer is Colin Callender. The Producer is Mark Prybus. The writer is Peter Kosminsky.

MASTERPIECE is funded by Viking River Cruises and Audible with support from the MASTERPIECE Trust.