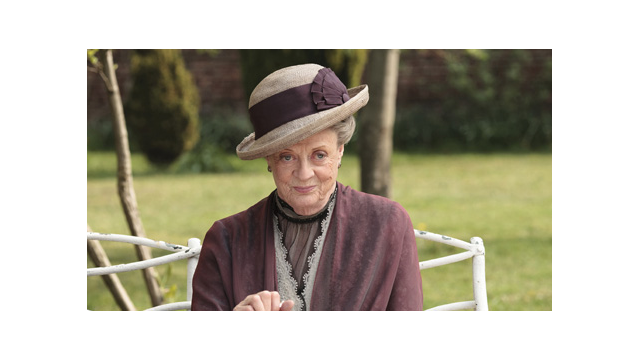 "Congratulations to all our Emmy winners, and a special congratulations to Dame Maggie Smith for winning the Emmy for Best Supporting Actress in a Drama for her role in ‘Downton Abbey,’ a MASTERPIECE/Carnival Co-production in association with NBCUniversal," said PBS President & CEO Paula Kerger.  "To be recognized in this way, particularly in a year of exceptional performances across the television landscape, is truly gratifying."