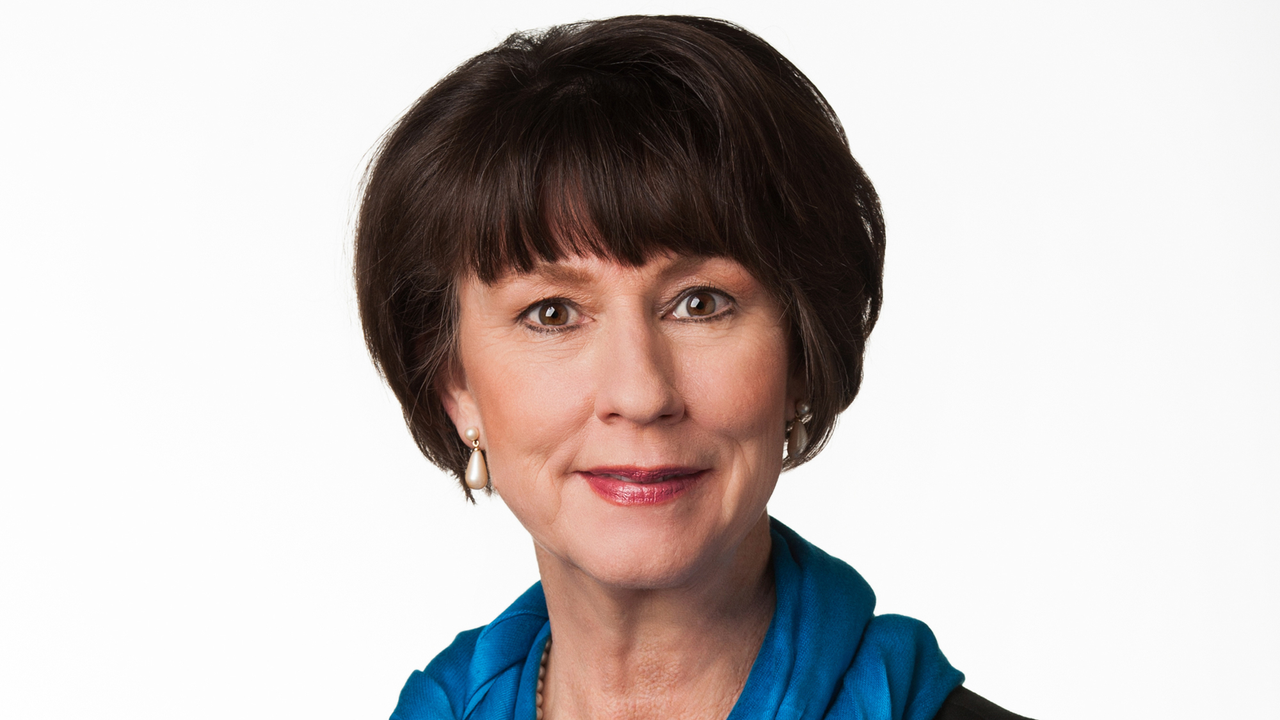 ARLINGTON, VA, February 12, 2014 – Paula Kerger, President and CEO of PBS, today announced that following a nationwide search, Betsy Gerdeman has been appointed PBS Senior Vice President, Development Services. Ms. Gerdeman will report to PBS Chief Operating Officer Michael Jones and serve as a member of PBS’ senior leadership team. She brings to PBS more than 20 years of development and fundraising experience working in public television and other nonprofits. Her tenure begins on February 24, 2014.

As Senior Vice President for Development Services, Ms. Gerdeman will lead strategic efforts to ensure the long-term sustainability of PBS and its member stations. This includes working with PBS member stations to identify station fundraising needs, implementing and enhancing fundraising tactics and providing effective integrated tools, services, training and ongoing counsel to member stations in support of fundraising. She will also collaborate across PBS to ensure best practices are incorporated into pledge programming policies and practices, as well as with PBS Digital to support the online fundraising system serving member stations.

“Fundraising is critical to ensuring the sustainability of each of the more than 350 PBS member stations located in communities across America. This vital resource enables each of these locally owned and operated media enterprises to continue to bring citizens trusted national programming from PBS, as well as local programs and services,” said Ms. Kerger. “With her extensive experience at both member stations and PBS, Ms. Gerdeman brings a wealth of knowledge to this role and a unique understanding of how fundraising within our membership organization works. Her proven track record and innovative ideas will be a great benefit to PBS and the entire system.”

“For much of the last 20 years, I have considered public television my home and its employees my family,” said Ms. Gerdeman. “I have dedicated much of my career to helping PBS member stations remain sustainable, so that together we can further our mission to educate, inform and inspire all Americans. I look forward to working in partnership with my colleagues at PBS and at local member stations to ensure that public broadcasting remains a vibrant part of the fabric of America.”

From 2009 to 2013, Ms. Gerdeman served as Senior Vice President, Development for PBS member station KLRU in Austin, Texas, where she was a member of the senior leadership team and served as an officer of the KLRU Board of Directors. Responsible for oversight of all philanthropic activities, highlights from her tenure include successfully reinvigorating an annual giving program and guiding a foundation relations effort that resulted in a 150% increase in foundation funding.

Earlier in her career, Ms. Gerdeman spent two years as Senior Development Officer, Major Gifts at Washington, D.C. PBS member station WETA, where she established and managed a new major donor prospect program. Prior to WETA, Ms. Gerdeman worked at PBS for more than three years as Assistant Director, Major and Planned Gifts. In this role, she developed and managed resources and tools for all PBS member stations related to major and planned giving. In addition, she provided consultation and professional development services for member stations, and served as PBS’ primary consultant for stations regarding capital campaign efforts. She began her public television career with San Antonio, Texas PBS member station KLRN, where she served as Director of Individual Giving.

Ms. Gerdeman has dedicated her career to development and fundraising. Among her other roles, from 2008 to 2009, she served as Vice President for Community Engagement at the Interfaith Ministries for Greater Houston, directing the strategic plans and work of interfaith relations, development, marketing, communications and volunteer services. Prior to that, she spent three years as Vice President and Chief Development Officer for the Treasure Valley Family YMCA in Boise, Idaho where she oversaw all development efforts. From 2004 to 2005, she served as Associate Director for Development at the Washington National Cathedral in Washington, D.C. Early in her career, she spent more than six years at the United Way, working in fundraising and volunteer recruitment positions.

Ms. Gerdeman holds a B.S. in Sociology from San Antonio’s Trinity University and earned her MBA with an emphasis in European Studies from Boston University. She has been an active member of the Association of Fundraising Professionals for nearly 20 years, where she has also taught courses in fundraising. During her tenure at KLRU, Ms. Gerdeman served as Chair of the PBS Development Advisory Committee, was a member of both the PBS Digital Opportunities Task Force and the NETA Development Executive Counsel, and was a part of the task force behind PBS’ Funding the Vision II effort.