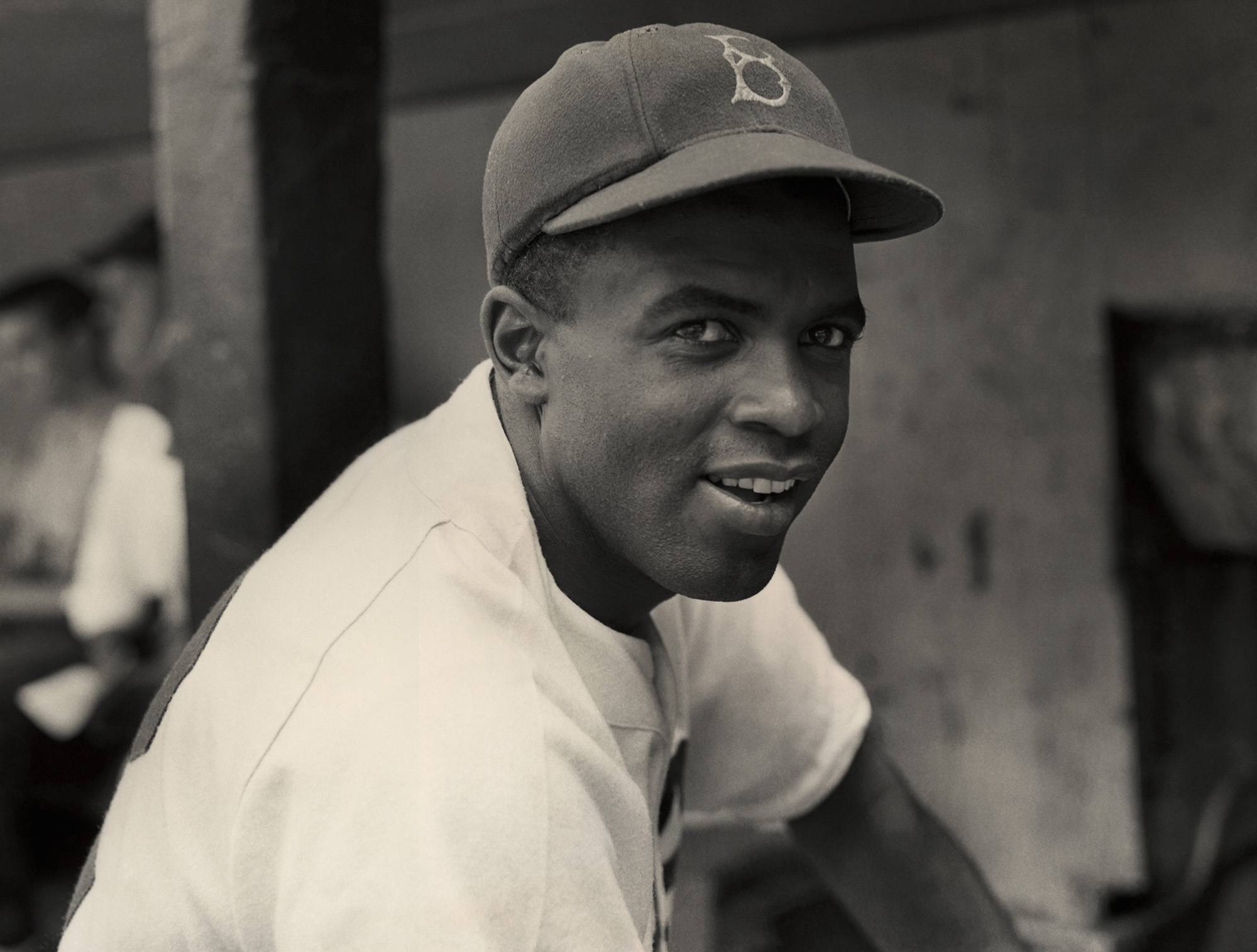 On Sunday, February 19 winners of the 69th Annual Writers Guild Awards were announced from The Beverly Hilton in Beverly Hills and the Edison Ballroom in New York City. PBS programs were honored with three awards, including one tie between two FRONTLINE programs. See below for the full list of PBS winners.

PBS congratulates our writers and programs on their wins!