PBS and our member stations are America’s largest classroom, the nation’s largest stage for the arts and a trusted window to the world. In addition, PBS's educational media helps prepare children for success in school and opens up the world to them in an age-appropriate way.

We invite you to find out more about America’s largest public media enterprise. 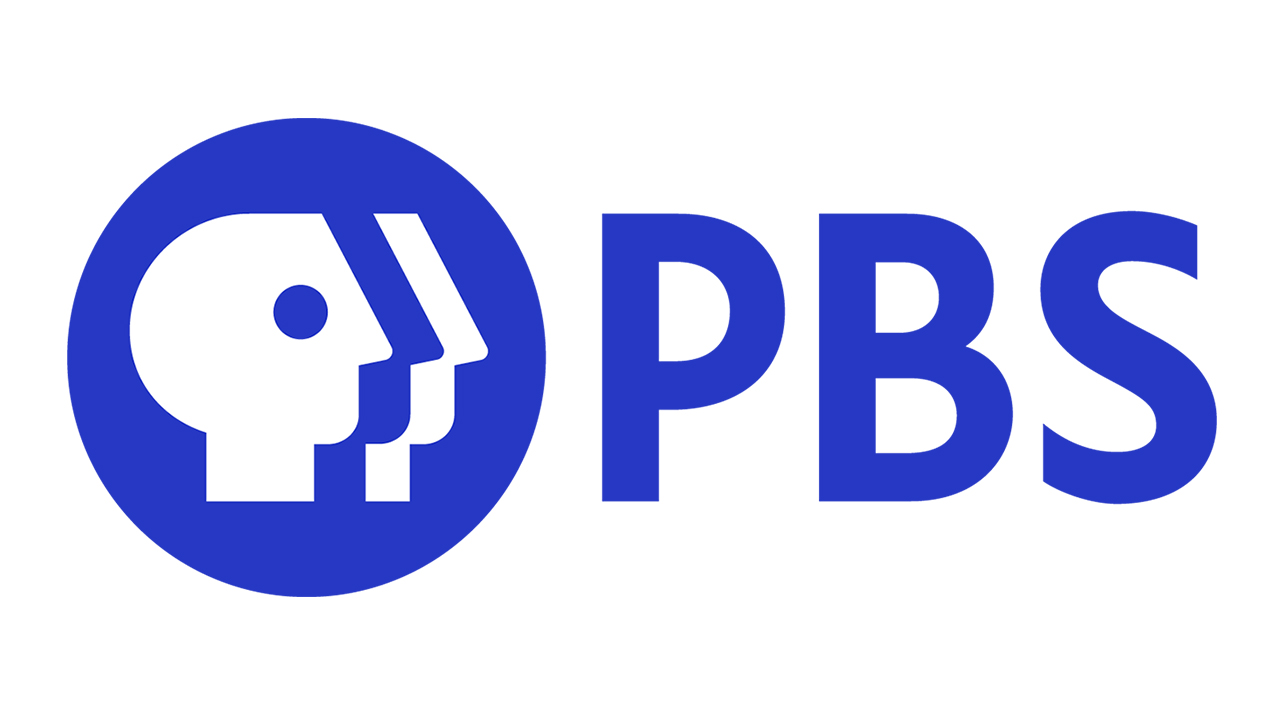 Two-part series reveals the broad history and culture of the Black church and explores African American faith communities on the frontlines of hope and change.

For the seventh consecutive year, PBS programs have earned more News & Documentary Emmy® Award Nominations than any organization, with 48 nominations.

New “PBS KIDS Talk About: Race and Racism” Special to Debut on October 9

The half-hour program will feature authentic conversations between real children and their parents, and will include content from PBS KIDS series DANIEL TIGER’S NEIGHBORHOOD, ARTHUR and XAVIER RIDDLE

Learn more about PBS' value and importance to the American public.

NO PASSPORT REQUIRED, hosted and executive produced by renowned chef Marcus Samuelsson, takes viewers on an inspiring journey across the U.S. to explore and celebrate the wide-ranging diversity of immigrant traditions and cuisines woven into American food and culture.

PBS KIDS Kicks Off a Summer of Adventure

Fans of PBS KIDS will get a chance to see new episodes beginning Friday, June 6, through August 24, including READY JET GO!, the first-ever WILD KRATTS marathon and new specials from NATURE CAT and SPLASH AND BUBBLES, exploring themes such as the natural world and ocean animals’ migratory patterns.

Winners of the 2018 Telly Awards were announced on Tuesday, May 22. The 39th Annual Telly Awards honor excellence in video and television across all screens. Congratulations to the PBS and PBS Digital Studios winners!